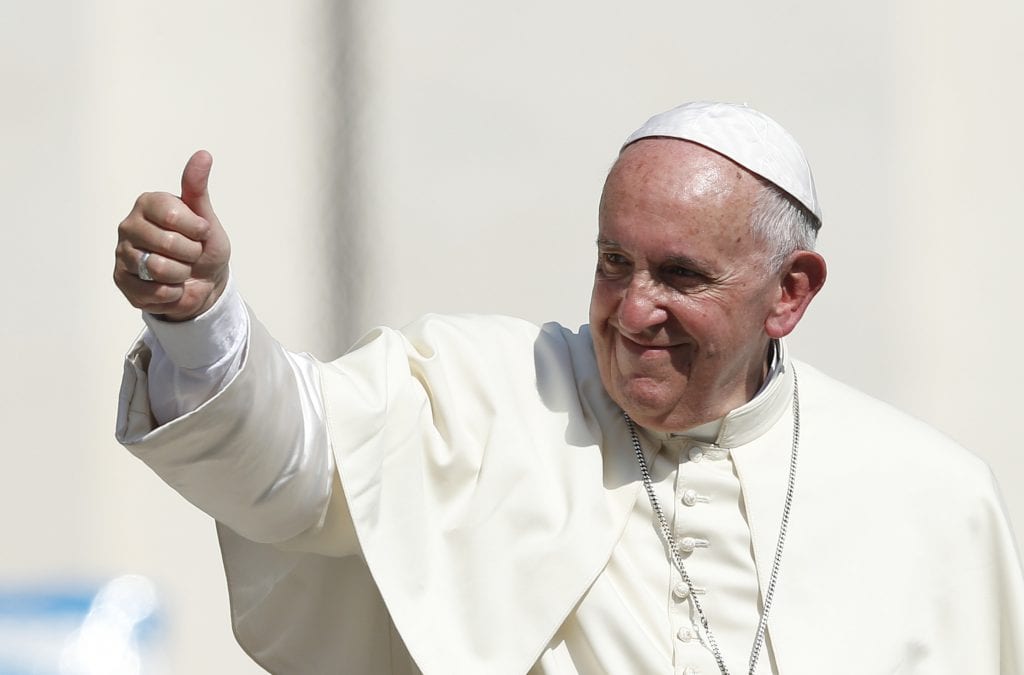 Following the slight illness which forced the postponement and cancellation of all official activities of the Catholic pontiff, Pope Francis has tested negative for coronavirus, amidst fear of a large scale outbreak of coronavirus in Italy.

The 83-year-old pope was reportedly given a ‘routine’ test after falling ill on Ash Wednesday with symptoms of a cold, including a cough, fever, chills and sore throat.

As a precaution, the Pope was given a swab test, but the results have come back negative, according to Italian newspaper, Il Messaggero.

Meanwhile, the death toll from Italy’s coronavirus outbreak has risen to 52, just as the number of confirmed cases in Europe’s worst affected country has climbed past the 2,000 mark.

Concerns for the Pope’s health started after he prayed for coronavirus sufferers on Ash Wednesday, without mask, even as he also took time to shake hands and kiss worshippers, including a child, in St Peter’s Square at the Vatican.