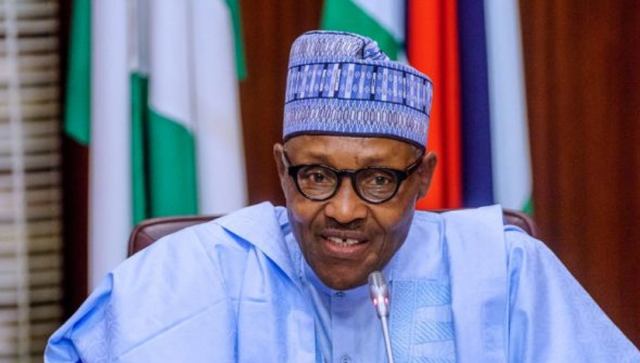 President Muhammadu Buhari has accepted the death of his Chief of Staff, CoS, Mallam Abba Kyari, as the will of God.

Shehu said President Buhari had accepted the development as the will of God.

Shehu said: “These are not things that we have a choice in, it’s providence, it’s God who says who goes and who stays. The President, obviously a deeply religious person, takes it that it cannot be helped, at the end of the day, all of us will also go that way.”

Noting that Kyari offered 100 per cent loyalty to the President, Shehu said, “It’s a deeply shocking incident because Abba Kyari is like a pillar there in the Presidency, he’s a rallying point of the entire workforce working the President.

“He has had a long working relationship with the President; more than 40 years of being together. He has a full understanding of the President, he knew exactly where the President stood on every issue and so, therefore, he was there to fix it for the President and get them done as the President wants.

Meanwhile, the Nigeria Centre for Diseases Control, NCDC, had warned against the conduct of private burials for victims of COVID-19.

But allaying fears of possible breach of public health protocols, Shehu noted that the usual ceremonies that would have followed the burial had been put off.

He said: “The burial and the funeral are strictly private. After the burial, all those who have come will go home. There will be no ceremonies such as paying condolence visits.

“We want Nigerians to observe the regulations as put in place by the NCDC and the Federal Ministry of Health, so that we can all stay healthy and live to be there tomorrow.”