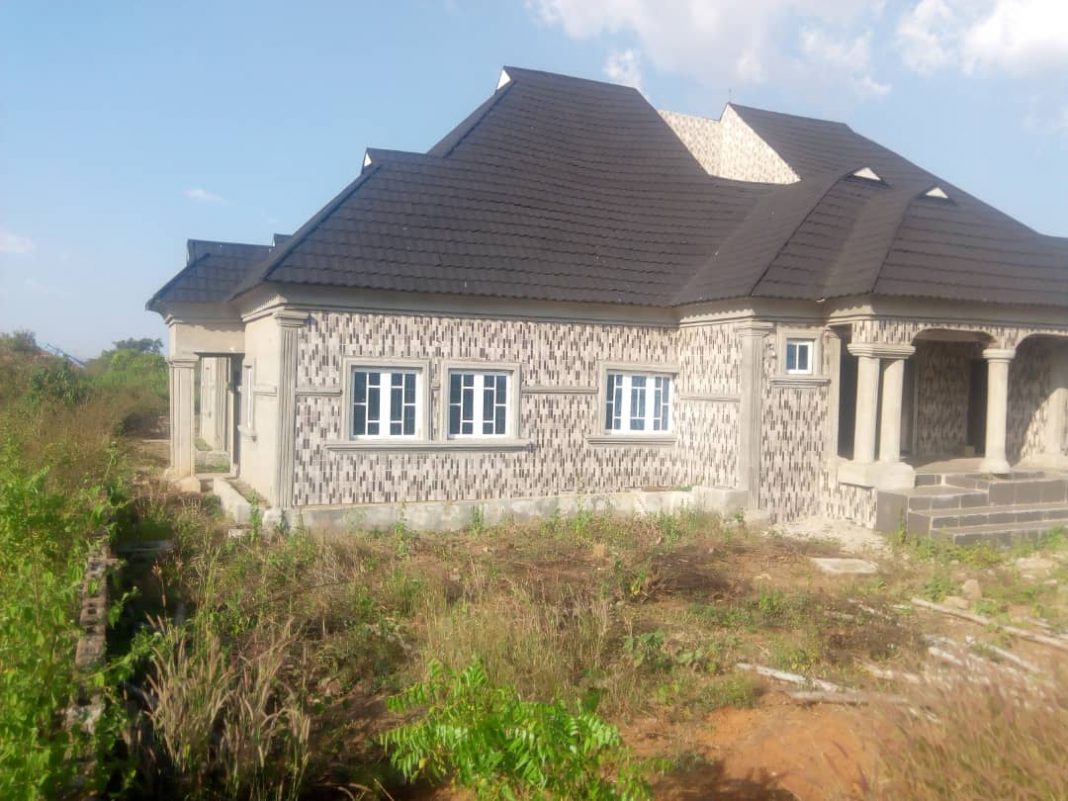 …To Forfeit Property In Interim

A herbalist, Jamiu Isiaka, who allegedly impersonated Femi Adeshina, the Special Adviser to the President on Media, has been ordered to temporarily forfeit his property by an Ilorin High Court.

The herbalist, was also accused of impersonating former Managing Director of the Nigerian National Petroleum Corporation, NNPC, Dr. Markanti Baru, and a National Commissioner of INEC, Mrs Aminat Zakari, all in a bid to defraud a Korean, Mr. Keun Sig Kim.

He was dragged before the court by the Ilorin Zonal Office of the Economic and Financial Crimes Commission, EFCC, in the Kwara State capital.

Herbalist Jamiu was to forfeit temporarily, his mighty four-bedroom bungalow, situated at Oke Foma in Ilorin West Local Government Area of the state.

Moving the application seeking for the interim forfeiture of the property, counsel to the EFCC, Andrew Akoja, said the motion was brought pursuant to section 6, 7 and 29 of the Economic and Financial Crimes Commission Act of 2004, Section 335 of the Kwara State Administration of Criminal Justice Law of 2018.

He also hinged his application on Section 46 of the Constitution of the Federal Republic of Nigeria, 1999 and specifically asked for “an order of the court granting an interim forfeiture of the assets and properties set out in the scheduled attached; ‎an order stopping any disposal,  conveyance, mortgage,  lease, sale or alienation or otherwise tempering with the properties/assets described in the schedule attached.”

The EFCC Lawyer was also asking the court presided over by Justice Mahmood Abdulgafar to authorise the Commission to appoint a competent person or firm to manage the property.

An affidavit deposed to by one Musa Sanni, an operative of the EFCC, said,  “The respondent, Jamiu Isiaka told his victim, the Korean, that certain certificates would be presented to him from the NNPC”

Justice Abdulgafar, after listening to the prosecution however granted the application and ordered an interim forfeiture of the property to the Federal Government.

The judge thereafter adjourned the matter till March 19 and ordered that the interim order be published in a national daily.