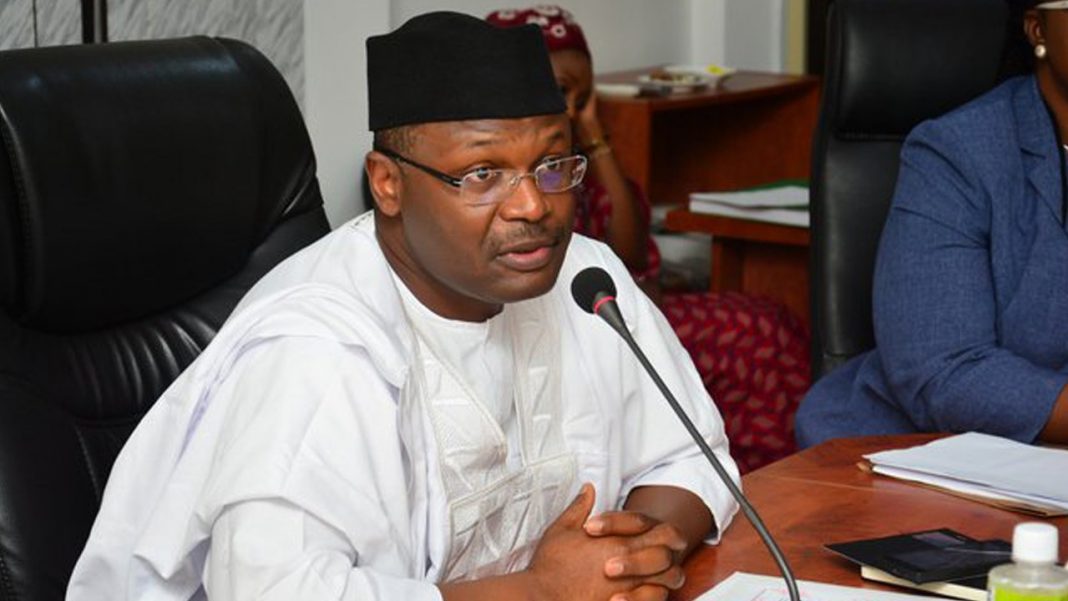 The six political parties participating in this Saturday’s by-election in Pategi Local Government Area of Kwara State have been made to sign a peace accord.

The exercise, at the instance of the Independent National Electoral Commission, INEC, the took place at the Commission’s office in Ilorin, the Kwara State capital.

Earlier, two of the eight parties that initially showed interests and conducted primaries for their aspirants bowed out of the contest, which was to elect a new member into the state House of Assembly to represent Patigi constituency, to replace the former member, who died late last year.

‎He said, “We are fully ready for the by-election with our trained electoral personnel ready to conduct transparent and credible election for the Patigi constituency into the state House of Assembly.”

According to him, NYSC Corps members who would serve as ad hoc staff have‎ been adequately trained and assigned for respective designations.

The REC also met with members of the state Inter-Agency Consultative Committee on Election Security, ICCES, preparatory to the March 14 exercise.

The Commission he said it had received all sensitive materials, such as ballot papers and result sheets from the headquarters and these would be inspected on Thursday in the presence of all the political parties, security agencies and the media before taking them to Patigi.

He said a total of 52,233 voters were registered in Patigi Local Government, out of which 51,476 Permanent Voter Cards, PVCs, were received; adding that 41,695 PVCs were collected, leaving 7,781 uncollected PVCs which he said were kept at the CBN.

The state Commissioner of Police, Mr Kayode Egbetokun, who was in attendance ‎warned leaders of political parties that would be participating in the election to impress on their supporters to shun all kinds of political violence, ballot snatching and thuggery during the exercise.

The state Deputy Chairman of the All Progressives Congress, APC, Chief Theophilus Oyebiyi, who spoke on behalf of the other political parties, commended the REC for the good work he has been doing in the state.

He said, “You have done well in past elections, we have no doubt that you will repeat the success recorded in 2019 elections in this by-election.”