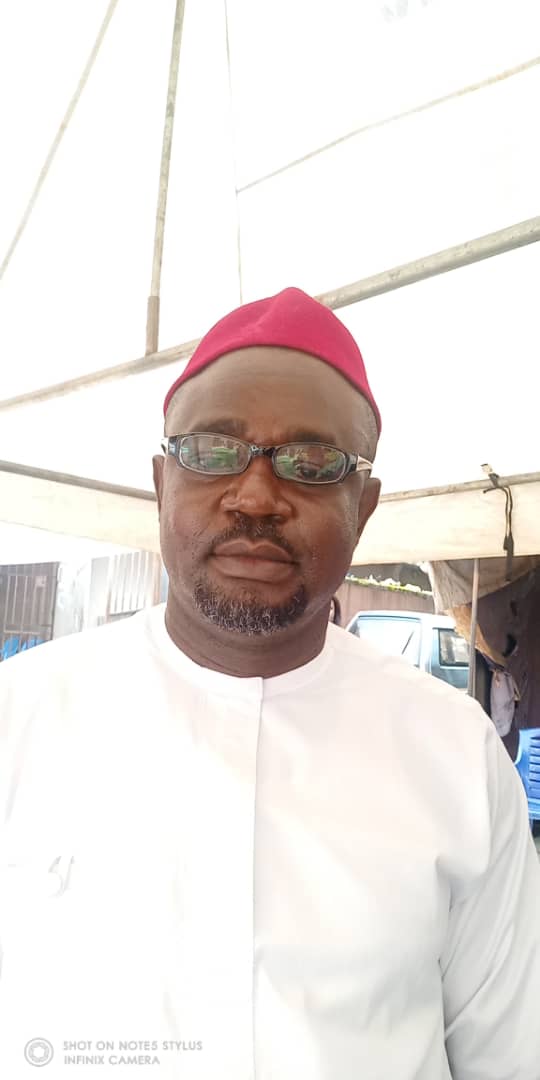 The new President of Anambra State chapter of Ohanaeze Ndigbo, Prince Emeka Udodeme, has applauded the Federal Government for coming up with the Special Public Works programme, designed to engage 774,000 Nigerians to be paid N60,000 in a period of three months.

Describing the initiative, recently launched across the 36 states of the federation including Abuja, as a welcome development, Prince Udodeme, maintained that it would greatly assist in cushioning the effect of the COVID-19 outbreak by ameliorating the suffering of the people.

He said, “Just this morning, I have been talking with the person in charge in Anambra State. And I have been sending text messages to all groups and most of the communities in Anambra State. I have sent the list of the successful candidates to all the local governments in Anambra State and the designated banks, where they are going to open an account. The main thing is to help the government to spread the news. That is a good intention to me to cushion the effect of the COVID-19 pandemic.

“You remember many shops were closed. Many businesses were closed, because of this pandemic. President Muhammadu Buhari in his wisdom thought it wise to help alleviate the suffering of the people and created these 774,000 jobs. It is a welcome development. As a person who has led a community, who has known the sufferings of many communities in our locality, it is indeed a welcome development.”

Vowing to represent the interest of Ndigbo at all times and reposition Ohanaeze in Anambra State by taking its activities to the grassroots, Udodeme also promised to strive hard to put up a permanent secretariat for the socio-cultural organization in the state, where the people can always gather to discuss important issues affecting them.

He expressed absolute confidence in the leadership of the newly installed Presodent-General of Ohanaeze Ndigbo worldwide, Professor George Obiozor, noting, “Professor George Obiozor has been tested. He has been there since 1979 in international relations. He has served many governments. He served the former Vice President, Alex Ekwueme. He has been an ambassador to the United States, US. He has been an ambassador to Israel. He has served as a Permanent Representative, representing Nigeria in the United Nations, UN. He has been there as Director General, DG, of the Nigerian Institute of International Affairs, NIIA. He is a complete diplomat. And there is no way we can achieve our aim in Igboland without reaching out to others. When you go to Afenifere, you will see the people that have worked with Ambassador Obiozor. Most of them are his friends. If you go to Arewa Consultative Forum, the Middle Belt and the South-South, it’s the same thing. Obiozor is like to me, our Lionel Messi or Christiano Ronaldo. If we give him the chance, I think he will score the goals we needed to win.”

The Anambra State Ohaneze Ndigbo chief therefore called on the members who lost in the election that produced Obiozor and are aggrieved to come and join hands with the renowned diplomat to move the organization forward, saying, “No meaningful progress can be achieved if we are preoccupied with internal rancour.”