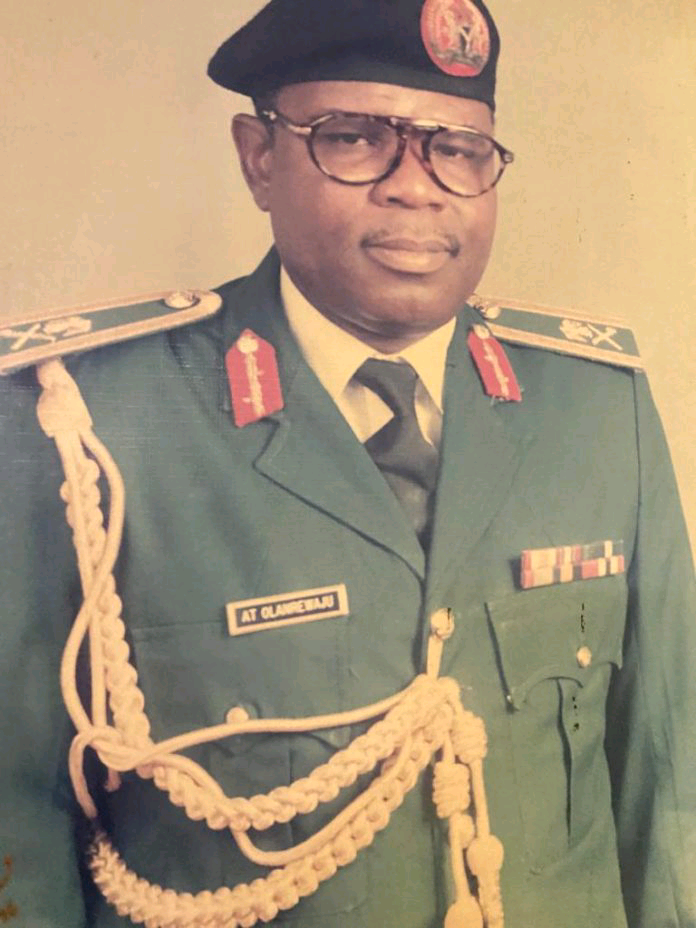 I remember a cool breezy month of September, 1967, when many youths of an average age between 22 and 24 years responded to the national call to duty to defend the territorial integrity of Nigeria.

The Civil war had begun in July to quash the secession that had taken place in the Eastern Region. The Federal Military Government under the leadership of General Yakubu Gowon had mandated a police action to neutralize the rebellion.

The general mobilisation of personnel to fill the shortfall in depleted officers cadre in the Nigerian Army made Femi and my humble self and few others to come together to represent our newly created Lagos State.

Out of hundreds called for the interview at the Arakan Military Barracks in Apapa, only five of us were successful.

Femi and myself were course mates at the NDA in Kaduna, where our friendship as young professionals and pioneering Lagosians in uniform deepened, gaining reciprocal respect and mutual admiration.

Femi was a patriot, a gentleman, a core professional whose focus and vision were predicated on the selfless service to his nation.

He fought during the civil war with zeal and passion and with the noblest of dedication. He was a veteran who kept within the customs and discipline of his military constituency. His conduct in and out of service had been exemplary.

Though myself and Femi eventually grew closer in relationship despite an age gap, he was a natural role model, engaging in wit, brilliant in effortless contributions and reflective candor.

He was a thoroughbred professional with the added advantage of extra training at Mon’s Academy in Aldershot UK.

The various skills and knowledge he gained from various exposures helped to raise his quality of leadership and versatility.

As a social group beyond the regimented confines of the Barracks, I will forever treasure the wonderful memories that Femi, my good self, General Oladayo Popoola, General (Senator) Yussuf Brimmo, late General Sam Oniyide, late Segun Jones and Williams Adeniji shared, as we breezed through Kaduna City and the Air Force Base at Kawo, where we had a great time with Williams Pratt, Lawal and many others.

Femi will remain to me a candid man of valor, full of energy, animated by an uncommon intelligence, which spurred his privileged and well earned regimental and consular postings, one of which was his pioneering significance in the Brigade of Guards under General Joe Garba.

Who could predict the drifts and turns of fate? I still spoke to Femi about three weeks ago, unknown that would be our last parting.

Ultimately, Femi served with distinction and honor. His attainments are imperishable. He has fulfilled his course. His work is done. He will be well remembered wherever truth, honor, service and devotion to one’s country are treasured.