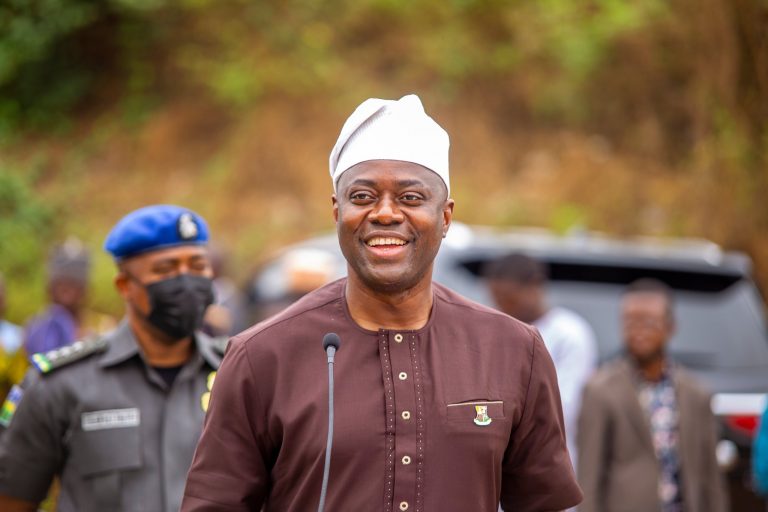 The Oyo State government on Monday stated that it was on the same page with the justices of the Supreme Court in its May 7, 2021 ruling, which not only declared the dissolution of elected local government illegal, null and void, but also ordered the payment of salaries and allowances of the dissolved chairmen and councillors of local government councils in the state.

In a statement made available to newsmen in Ibadna on Monday and signed by the Chief Press Secretary, CPS, to Governor Seyi Makinde, Taiwo Adisa, the state government said that as a believer in the rule of law and a government with the utmost respect for the Supreme Court, it will comply with the ruling of the apex court.

The government declared that it had earlier manifested its commitment to paying off the dissolved chairmen and councillors as far back as February 2020, when pursuant to the order of Oyo State High Court, its negotiation team offered the same condition to the council chairmen and councillors, a step now affirmed by the Supreme Court.

The statement averred that the Oyo State government will comply with the order of the apex court, once the details of the ruling are made available.

The statement reads, “We are on the same page with the Supreme Court of the land on the ruling, which ordered the payment of salaries and allowances of the dissolved local governments.

“The apex court in its decision rejected the dissolution, affirmed that the tenure of the council chairmen had lapsed, while also asking that the state pay salaries and allowances due to them till the end of their tenure.

“The Court also awarded a cost of N20 million and asked the Attorney General of Oyo State to file an affidavit of compliance latest by August 7, 2021.

“A similar decision was given against the government of Katsina State, with the same cost of N20 million awarded against it.

“As far as we are concerned, the Supreme Court, by that judgment, made a policy decision, being a policy court. It was apparently sending a message to states in its attempt to protect elected local governments councils.

“Recall that the state government had long before the ruling of the Supreme Court offered to pay the salaries and allowances of the dissolved local government chairmen. The said council chairmen scuttled the bid at the time because they came up with absolute terms, insisting that they must return to the councils with all their aides.

“The government of Oyo State has full respect for the judiciary and the Supreme Court of the land and as a believer in the rule of law, the state will comply with the order to pay the salaries of dissolved local government chairmen.”