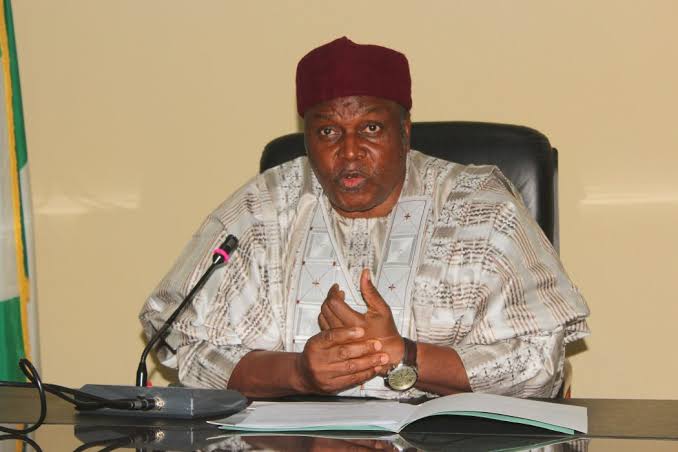 Following the kidnapped of one Salihu Suntai, a lecturer with the Taraba State Polytechnic, Suntai, irate youths, suspected to be Ichen in Suntai town of Bali Local Government Area of Taraba State on Tuesday attacked and injured three innocent residents.

A resident of the affected community, Mr. Tsavnyor Masha, told CompassNG that Mr. Suntai, a lecturer with the state polytechnic was kidnapped by yet to be identified persons and Ichen youths started attacking Tiv people in the town.

He said, “Terungwa Apera was hung with a tyre and set ablaze but was rescued by sympathisers in the area.

“As I speak with you, Apera is receiving treatment at a private hospital in Suntai.

“Fives houses with valuable items were razed in the unprovoked attack. This jungle justice must stop.

The Chief of Tiv in Bali Local Government Area and Acting Chairman, Tiv Traditional Council in Taraba, Chief David Gbaa, while condemning the attack in the at longest terms possible called for an in depth and proper investigation into the incident.

He said, “We must learn to do things as a civilised people. How can you start attacking innocent people because somebody was kidnapped.

“Kidnapping has become a serious national security challenge that is not associated with any tribe. So, it’s really disheartening that some group of people will start attacking others because their tribesman was kidnapped.

“I want to call on the security agencies to probe the incident. If the perpetrators are Tiv, the hand of the law should catch up with them.”

When contacted, the Taraba State Police Public Relations Officer, PPRO, ASP. David Misal, promised to get back to our correspondent with details, but he is yet to get back as at the time of filing this report.