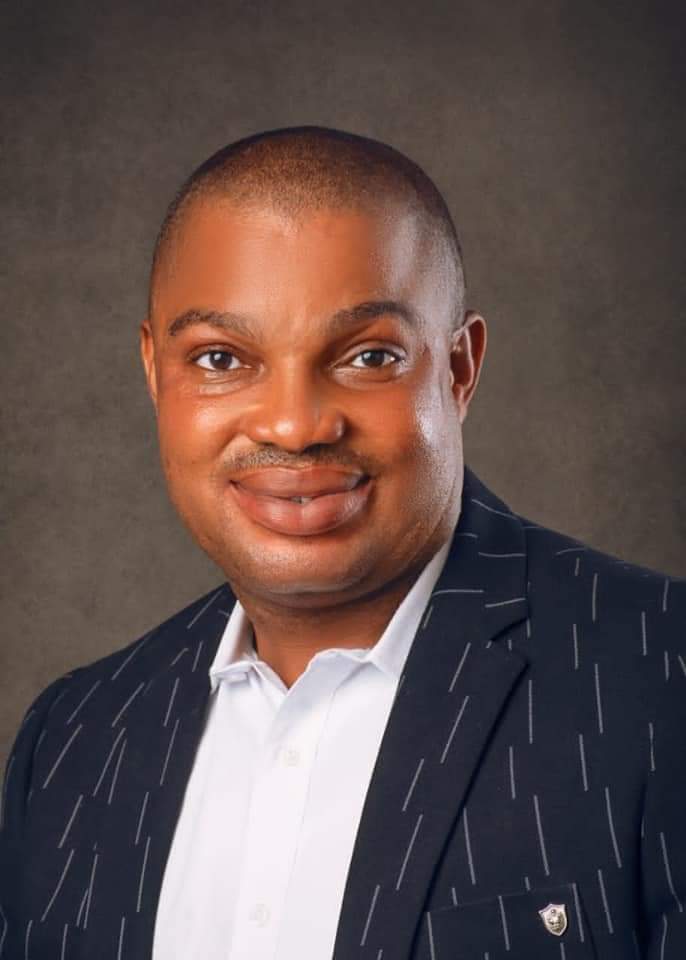 A group within the Oyo State Council of the Nigerian Union of Journalists, NUJ, DEMBAB Volunteers, has expressed its readiness to procure the nomination form for the chairman of the Oyo State NUJ, Demola Babalola, in pursuit of his second term ambition.

The group will present the nomination form to Babalola on Thursday, 6th October, 2022.

Convener of DEMBABVolunteers, Lekan Shobowale, who disclosed this to reporters in Ibadan, explained that the gesture speaks volume of the depth of acceptability of Demola Babalola among journalists.

He stated that few of the privileged members of the group decided to raise the nomination form fee for Babalola, due to his excellent performance in the last three years.

Shobowale said, “No doubt, this will be the first time across all NUJ Councils in Nigeria that this type of gesture will occur. Our resolve to purchase this form for our Chairman is to appreciate his good works in the Oyo NUJ.

“The current Oyo NUJ is a very good example of what good governance is all about. Our principal, Babalola has brought governance in the union to the door step of all members without prejudice or bias.”

Highlighting various member-driven projects embarked upon by the current NUJ Exco in Oyo State, which are too numerous to mention, Shobowale said, “On this premise, we are calling on all members of our great union to join us as we formally purchase and present the chairmanship nomination form to a worthy leader on Thursday, 6th October, 2022, by 2pm at the NUJ Press Centre Iyaganku, Ibadan.‘’