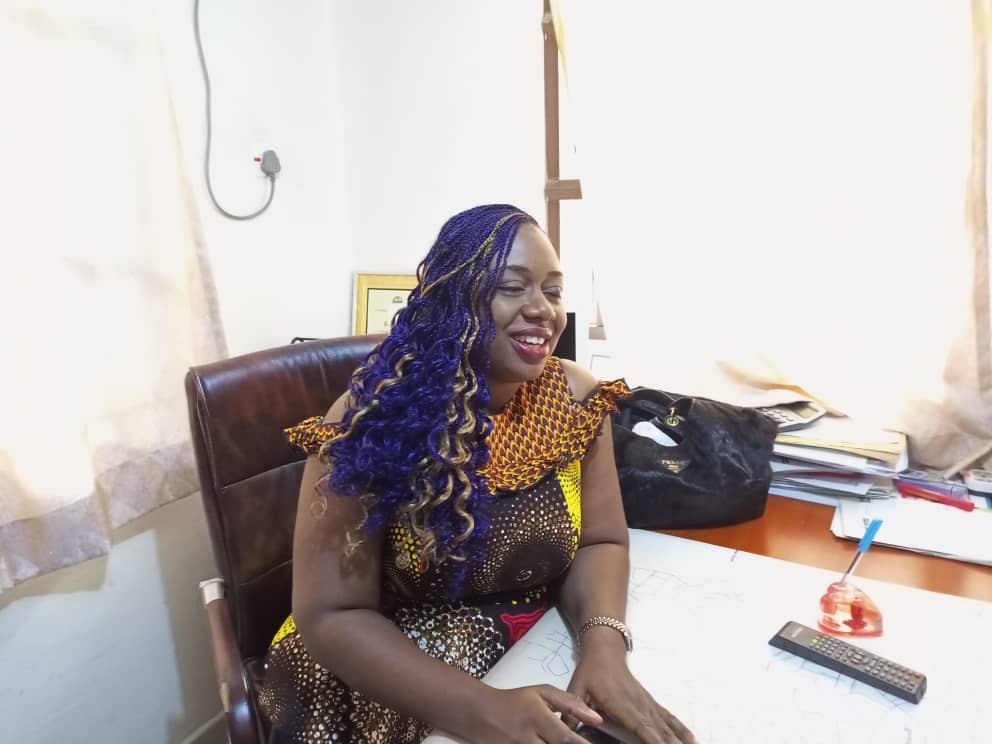 She attributed the business set backs to include high-cost of diesel and multiple taxation, despite the state government’s effort to rid the state of extortionists, who had been in the habit of making life unbearable for business concerns in the state.

The GMD stated this yesterday in Calabar, when members of the Correspondents’ Chapel of the Cross River State Council of the Nigeria Union of Journalists, NUJ, led by its chairman, Mrs. Eme Offiong, of the Voice of Nigeria, VON, paid a courtesy visit to the GMD’s office.

In her speech, shortly after leading members of tye Correspondents’ Chapel on facility tour of the Royal Farms Limited, oroducers of Royal Water, Royal Confectionaries, Sparkling FM Radio, poultry, piggery, and other aquatic habitats in Calabar, the GMD decried that with multiple taxation, and outrageous cost for diesel, it would be difficult for genuine business concerns to break even, stressing that unless something is urgently done by the government to salvage the situation, the hardship would persist.

The GMD stated that Royal Farms Limited conglomerate is among the best, stressing that tax multiplicity has forced a lot of business concerns to resort to retrenching their staff, as no genuine business operator would love to operate at a deficit.

Other ecumbrances, which according to her also makes business owners to operate in deficit include unsteady power supply and high billing system by operators of public power supply.

She therefore called on the concerned authorities to wade into the matter so that things don’t go out of hand.

The Royal Farms GMD averred that if not for the goodwill of the Holy Father’s humanitarian gesture of caring for the underprivileged, most of Royal Farms conglomerate could have been grounded because of high operational cost.

Also speaking at the event, the Chairman, Correspondent Chapel, Mrs Offiong, lauded the management of the Royal Farms Limited and Brotherhood of the Cross and Star, BCS, for providing employment opportunities for thousands of young people in the state.