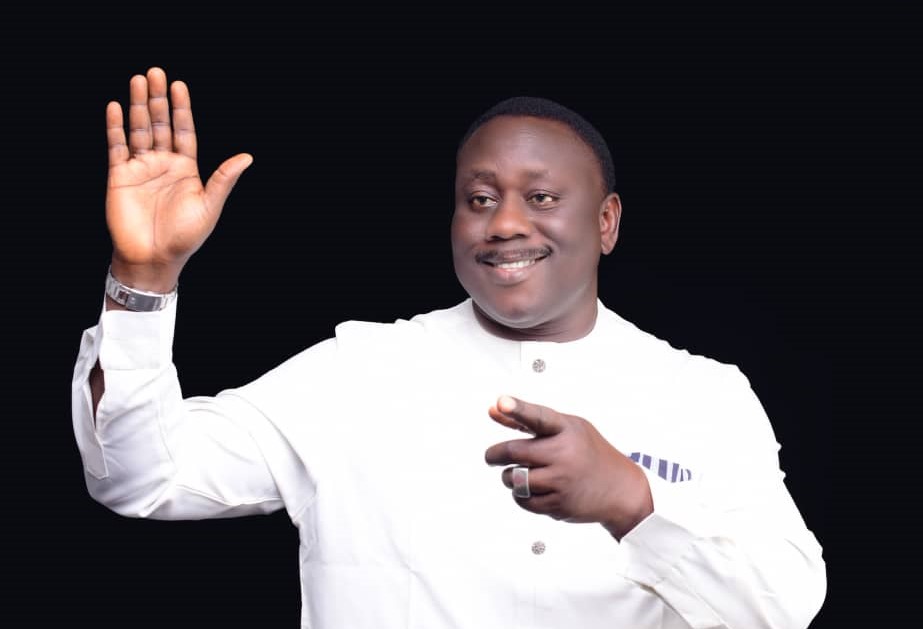 Founder of first private university in Cross River State and Chancellor of Authur Javis University, Sir Authur Javis Archibong, yesterday declared his intention to vie for the governorship of the state come 2023.

Declaring his ambition to his supporters and other party men in his political ward secretariat of Effagha Offiong, Mbanyok Ikot Effagha, Akpabuyo Local Government Area of Cross River State yesterday, Javis stated that his resolve to run for the office of governor isn’t for satisfaction of personal gain, but for the interest of all; stressing that the state needs fresh breath of air, whereby things that aren’t in right shape can be put in the right perspective.

The Peoples Democratic Party, PDP, chieftain stated that with him as the governor, a lot of benefits would acrue to the state; stressing that he would initiate policies and programmes that would better all, notwithstanding the tribe, or senatorial district and state of origin, so long as the individual is residing in the state.

The educationist called on the people of Effagha Offiong to go and get themselves equipped with personal voters cards so that they won’t be schemed out in the electioneering process, which has been scheduled for 2023.

He urged his people to participate fully in the second phase of the voter registration exercise, which he said had been scheduled for October 4, 2021.

Javis urged residents of his community not to sit on the fence, but called on them to key into the second phase of voters registration exercise, so that they will not be disenfranchised in the electioneering process.

Javis said, “Surprisingly, some people have already concluded that the South is not fit or capable of leading the state, but I want to assure them that the big hammer they think they wield will not find it’s target, they are in for a big surprise.

“The gentlemanly agreement by our founding fathers is been trampled upon by some individuals, who because of small loaves of bread, try to scuttle the zoning formula, but for the peace and equity of the state, the Southern senatorial district should be given it’s due.

“I am also consoled by the fact that there is a principle, discipline, experienced and steadfast state party exco that will ensure equity and justice, especially with the leadership of Venatius Ikem as party chairman.

“I have come to surrender myself to my people, to my fathers, mothers, brothers and sisters, all I need are your prayers and support, we know that going ahead will not be easy, but the race is not to the swift, nor for those with money bags or mercenaries, God will show Himself when the time comes.

“The development of Cross River State is paramount, the state is more important and bigger than any individual or group and with the people on our side, we shall ensure that there is a breath of “fresh air ” in our state come 2023.”