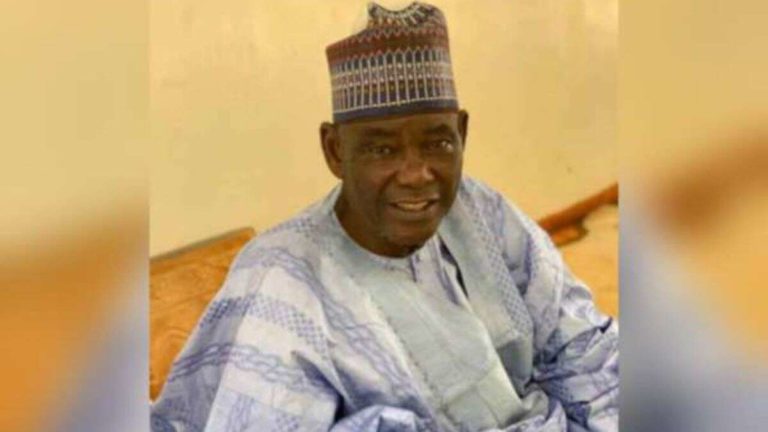 While commiserating with the family of the deceased politician, Sokoto State Governor Aminu Tambuwal, expressed shock and sadness over Nadama’s passing on, describing the late governor as a “dedicated statesman and visionary whose ideas positioned the state on a solid foundation.”

Tambuwal said Nadama was unrelenting in offering wise counsel for the advancement of the state and its people; even as he prayed Allah to grant him Aljannatul firdaus, and grant his family, the fortitude to bear the loss.

Nadama, a Ph.D holder in History from the Ahmadu Bello University, Zaria, served as governor of the old Sokoto State from November 1981 to December 1983, succeeding late Alhaji Shehu Kangiwa, the first civilian governor of Sokoto State between 1979 and 1983.

Mike Bamiloye: Many Destinies’ll Be Slaughtered In Bed On Valentine’s Day