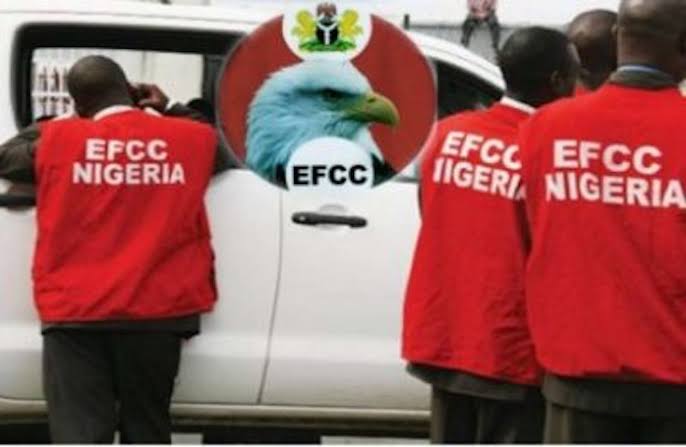 An Ilorin High Court, presided over by Justice Sikiru Oyinloye was told how the immediate past Chairperson of the Kwara State Scholarship Board, Alhaja Fatimoh Yusuf; the board’s Executive Secretary, Fatai Lamidi and Accountant, Stephen Ajewole forged signatures of students to defraud them.

The trio were brought before the court by the Economic and Financial Crimes Commission, EFCC, on a seven-count charge over their alleged involvement in bursary funds to the tune of N50 million

A witness, Abdulkareem Ishmael, a former President of Kwara State Students Union, Sokoto State Polytechnic, told the court that officials of the Board forged 326 signatures of students to steal.

Ismail, in his evidence-in-chief alleged that only 50 students of Sokoto State Polytechnic benefited from the controversial bursary award from Kwara State government as against claims by the officials that they had paid 356 students.

He said the Scholarship Board officials arrived the school during a strike period, where a head count was embarked on, adding that less than 200 students were on ground; out of which the board officials said only 50 of the students were eligible, disqualifying others.

He said, “I was among the 50 persons that benefited from the bursary, they never asked us to append our signatures and I was not allowed to append my signature,

“I was invited by the EFCC last year, I was shown the list of beneficiaries submitted by the Board and I discovered that there were many irregularities.

“The list submitted to the Scholarship Board officials prior to the payment contained more details of students bio-data but the one generated by the Board was doctored.”

The presiding judge, Justice Oyinloye, after discharging the witness, adjourned the case till 23rd of March 2020 for the continuation of the trial.