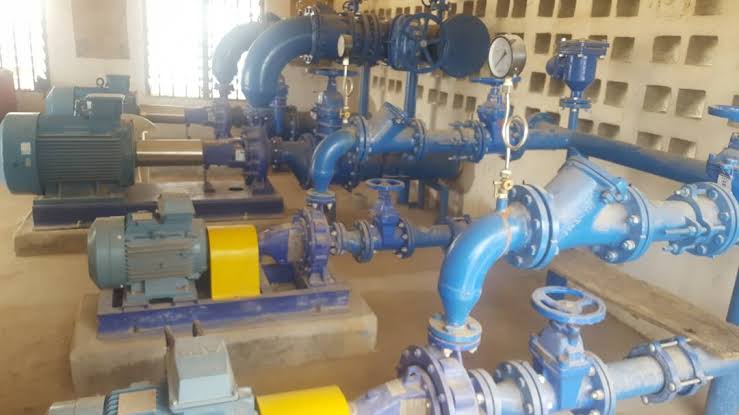 Water, Sanitation and Hygiene, WASH, Media Network, has called the Taraba State government to expand the water pipelines in Gembu to accommodate other towns in the state to cater for the growing population, as Mambilla power project commences.

Chairman of the WASH Media Network, Alhaji Sadiq Adamu, of the News Agency of Nigeria, NAN, made the call at the
quarterly review meeting of the network in Jalingo, the Taraba State capital.

He explained that the pipelines currently supplying potable water to Gembu population at the moment were outdated and could not function maximally.

Revealing that the population growth had already overwhelmed the available water infrastructure in the area, even before the full take off of the Mambilla power project, which was expected to accelerate growth of the population, Adamu, who also made case for expansion of water infrastructure in other towns like Wukari, Takum, Zing, Bali among others, noted that the media partnership with Taraba Water and Sewerage Corporation, TAWASCO, was beginning to have positive impact on the improvement of water sanitation and hygiene issues.

He said, “Most of the pipelines in these towns have been there since the 1980s and have therefore become obsolete.

“There is urgent need for not just replacement, but also for expansion to meet up with the growing population on the towns.”

The Managing Director of TAWASCO, Mr Musa Siam, applauded the efforts of media network for massive reportage on water sanitation and hygiene services in the state.

Musa, represented by Mr Elijah Kungwe, Assistant Head of Department Non- Revenue Water in TAWASCO, charged the media to keep the tempo of reportage in order to achieve a healthier water hygiene society.

Our correspondent in the state reported that civil society organizations monitoring the implementation of Water Sanitation Hygiene, WASH, activities in the three senatorial zones presented report of the establishment of WASH clubs in primary and secondary schools in the state.