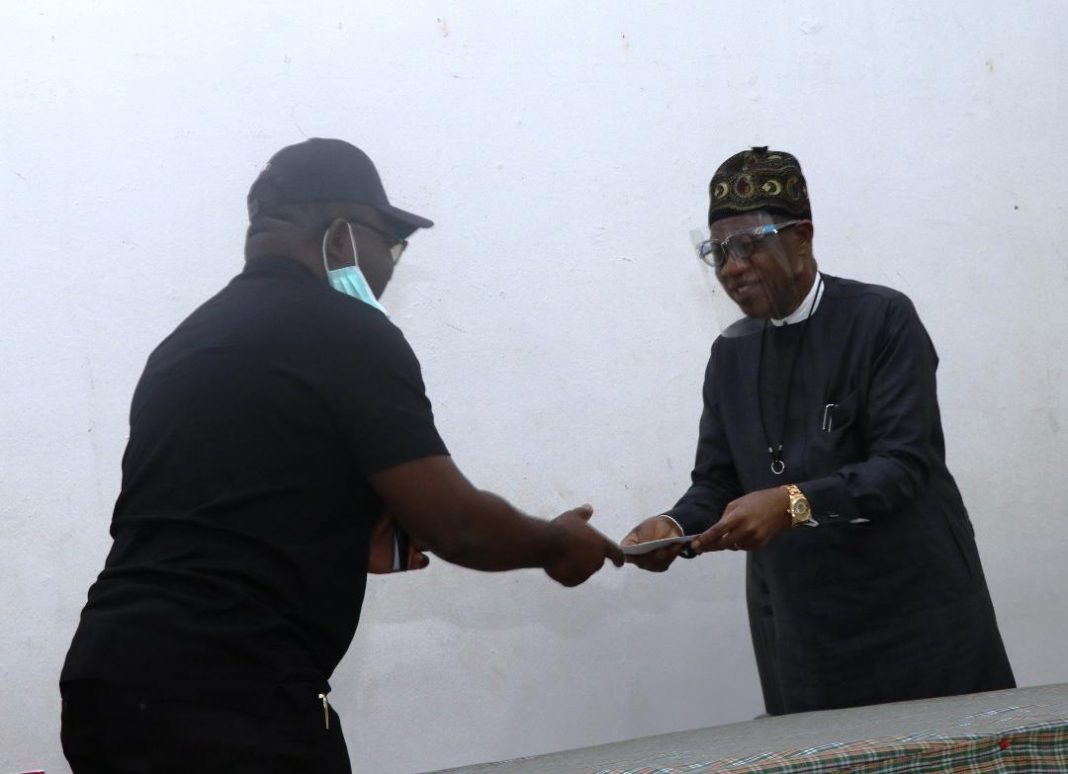 The Minister of Information and Culture, Alhaji Lai Mohammed, has disclosed that his ministry is partnering with the Ministry of Women Affairs to launch a national campaign against rape and gender-based violence in the country.

Making this known in Abuja on Thursday, when he received a delegation of the National Human Rights Commission, NHRC, led by its Executive Secretary, Mr. Tony Ojukwu, on an advocacy visit, Alhaji Mohammed said, “As a matter of fact, the Ministry of Information and Culture is partnering with the Ministry of Women Affairs to launch a national campaign against rape and gender based violence. This campaign will include advocacy, public sensitization and social mobilization.”

This was contained in a statement by the Special Assistant to the President, Media, Office of the Minister of Information and Culture, Segun Adeyemi, which quoted the minister as saying, “The campaign is necessary not only to raise the level of awareness about rape and gender-based violence, but to ensure that Nigerians own the fight against the abhorrent and repulsive criminal acts.”

The minister assured that the government will leave no stone unturned in her efforts to stamp out rape and other forms of violence against women; adding, “I can assure you that the Federal Government will do everything possible to stem the growing tide of rape and gender-based violence in the country.”

Quoting the Inspector-General of Police as saying that between January and May 2020, a total of 717 rape cases were reported, Alhaji Mohammed expressed delight that 799 suspects were arrested during the same period, while 631 cases were conclusively investigated and charged to court.

Responding, Mr. Ojukwu said his Commission is carrying out a week of activism, with the theme: ‘Equality and Dignity for Women’, as part of its advocacy against rape and gender-based violence.

While calling on the police and other first responders to be more proactive in checking the cases of gender-based violence in the country, Ojukwu described rape as the violation of the right to life and dignity of the victim.

The NHRC Executive Secretary therefore, sought the assistance of the Minister of Information and Culture in the campaign, especially in utilizing the public information organs to create more awareness on the issue.