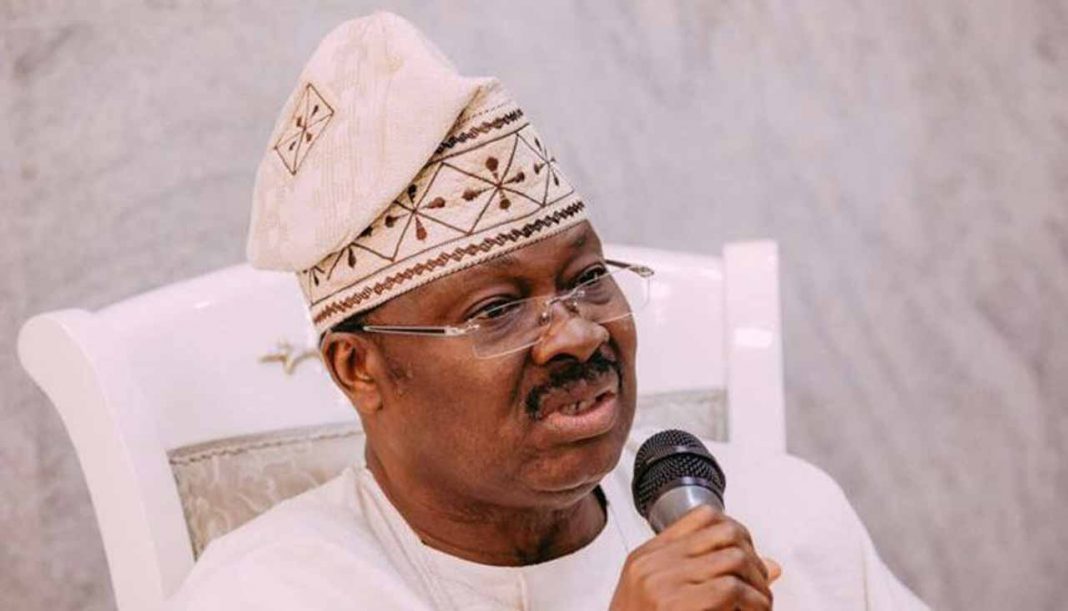 The ruling All Progressives Congress, APC, on Thursday, inaugurated the Edo State Election and Appeal panels to conduct the June 22 party primary election for the emergence of its flag bearer ahead the September governorship election and whatever appeal that may emanate from the primary election.

The seven-man panel saddled with the responsibility of conducting the APC primary election to select the party’s flagbearer is headed by the Imo State governor, Senator Hope Uzodinma, with Senator Ajibola Bashiru as secretary; while the five-man Election Appeal Committee is headed by Dr. Yusuf Nawai, with Dr. Kayode Ajulo as secretary.