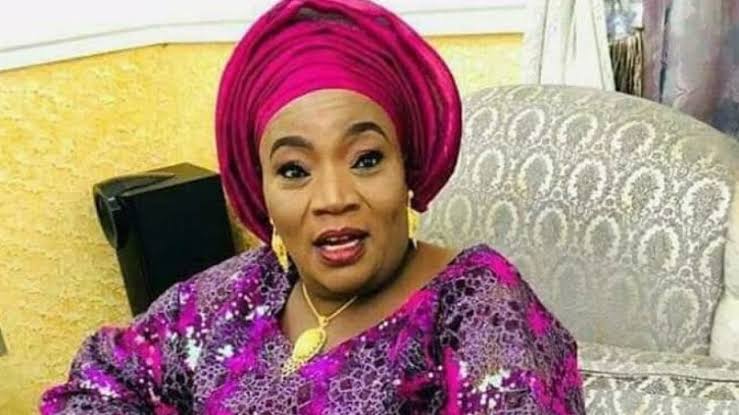 Wife of the Nasarawa State Governor, Hajiya Salifat Sule, on Monday donated items worth over N5 million to 300 widows and orphans in the state, to mark the end of the year 2020.

The governor’s wife, while speaking at the distribution of the items in Lafia, said that the beneficiaries included 150 widows and 150 orphans, carefully selected from the 13 local government areas of the state.

The items we’re donated by Hjaiya Sule under the auspices of her Foundation, the Salifat Abdullahi Sule, SAS, Hope Foundation.

Explaining that the gesture was aimed at cushioning the hardship being faced by widows and orphans as a result of deaths of their breadwinners, Hajiya Sule said that parents should take the education of the girl-child seriously in order to make their lives worthwhile.

Frowning at the increasing spare of rape and defilement in the society, the governor’s wife added that “perpetrators should be prosecuted to serve as deterrent to others.”

The state Commissioner for Women Affairs and Community Development, Hajiya Halima Jabiru, while commending Hajiya Sule for the gesture said that it was part of efforts by the government to deliver on its promises to better the conditions of women and children, especially the vulnerable.

Pantami: Are You Still Surprised?