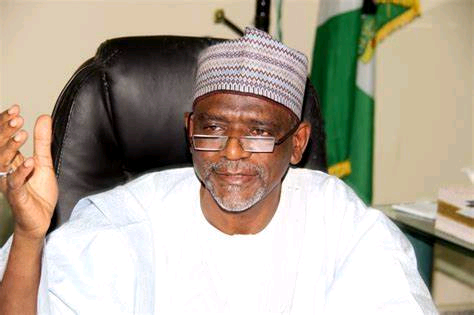 The Federal Government, has through the Federal Ministry of Education FME, inaugurated the governing councils of four Federal Universities of Agriculture, at the Idris Abdulkadir Auditorium of the National Universities Commission, NUC, Abuja, in Thursday, September 8, 2022.

Speaking at the inauguration ceremony, the honourable Minister of Education, Mallam Adamu Adamu, stated that the newly-inaugurated members should see their appointments as a call for national service, noting that they were inaugurated on a four-year tenure.

Represented by the honourable Minister of State for Education, Hon. Nanah Opiah, the minister stressed that the governing councils were inaugurated to provide leadership that would stimulate the rapid growth of the universities, and make them highly competitive and attractive.

Adamu averred that governing council members must ensure that the Master and Strategic Plans, including academic briefs, are strictly adhered to.

In his vote of thanks, the Executive Secretary, ES, NUC, Professor Abubakar Rasheed, appreciated the Visitor to the universities for the approval to inaugurate the governing councils, even as he thanked the Minister of Education, the Pro-Chancellors and Vice-Chancellors and other dignitaries that were present at the occasion.

Earlier in his welcome address, the Permanent Secretary, Federal Ministry of Education, Dr. David Adejo, noted the importance of the event, saying that the rationale behind the establishment of the Federal Universities of Agriculture in Nigeria could not be over-emphasised.

Highpoint of the event was the presentation of Letters of Appointment to the newly-inaugurated members.

Present at the event were the FUNAAB Vice-Chancellor, Professor Felix Kolawole Salako, who led the FUNAAB’s team to the ceremony.