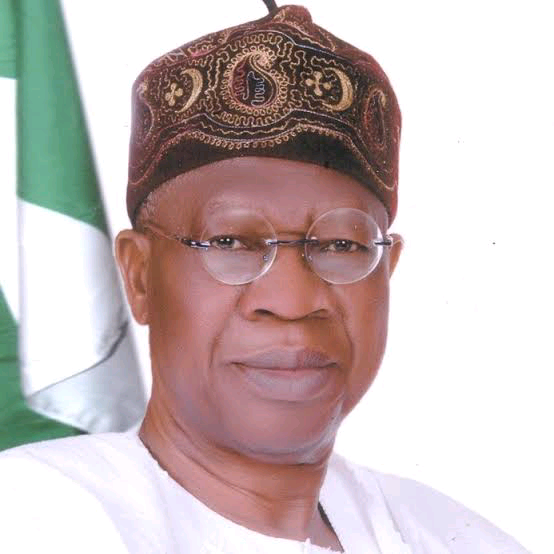 The Federal Government has described the reported formation of Biafra Customary Government by Asari Dokubo as a “theatre of the absurd by a joker, seeking attention.’’

Speaking in Lagos on Monday, the Minister of Information and Culture, Alhaji Lai Mohammed, said the President Muhammadu Buhari administration will not be distracted by the absurdity.

The minister said, “I am sure you have heard of the theatre of the absurd, that is the best way I can describe it.

“If Asari Dokubo wants to form and run a fathom government, I think he is free to do so.

“This administration will not be distracted because we still have a lot to do.

“We are not ready to give any attention or time to a joker like Dokubo, who is just looking for attention.

“We will just take it as one of these entertainment things.

“The beauty about Nigeria is that it is never a dull country, you must have one thing or the other to entertain you.’’

Dokubo, leader of the Niger Delta Peoples Salvation Force, NDPSF, reportedly announced himself as the leader of the new Biafra Customary Government, BCG.

The announcement of the fathom government came with the naming of some leaders by one Uche Mefor, who claimed to be its head of Information and Communications.