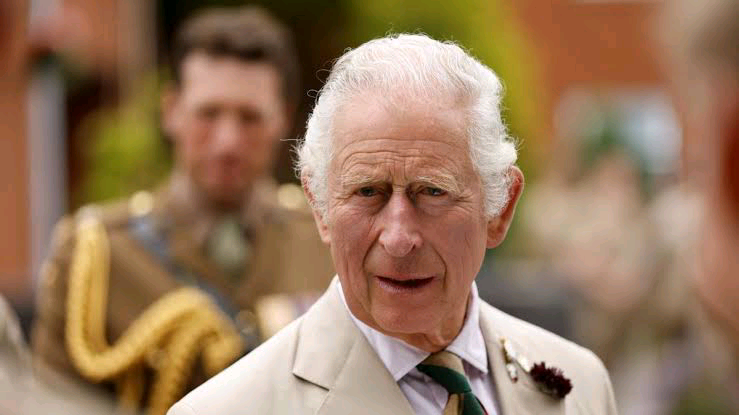 …To Be Known As King Charles III

The Prince of Wales, and the eldest of the four children of the Queen of the United Kingdom, Prince Charles, has become the King of the United Kingdom after the passing of Queen Elizabeth II, the longest-serving monarch in British history and an icon instantly recognisable to billions of people around the world, died on Thursday, at the age of 96.

Charles, who at 73, is the oldest heir apparent in British history, becomes king immediately.

The queen’s death came after the palace announced on Thursday that doctors were “concerned” for her health and recommended she stayed under medical supervision.

All her children – Charles, Princess Anne, 72, Prince Andrew, 62, and Prince Edward, 58, flocked to her Scottish Highland retreat at Balmoral.

They were joined by Charles’ sons, Prince William, and his estranged brother Prince Harry.

Two days earlier, the queen had appointed Liz Truss as the 15th Prime Minister of her reign, and was seen smiling in photographs, but looking frail and using a walking stick.

One of the photographs of the meeting sparked alarm, showing a deep purple bruise on the monarch’s right hand.

Queen Elizabeth II came to the throne aged just 25 in 1952, in the aftermath of World War II, joining a world stage dominated by political figures from China’s Mao Zedong to Soviet leader, Joseph Stalin and US President Dwight D. Eisenhower.

The last vestiges of Britain’s vast empire crumbled. At home, Brexit shook the foundations of her kingdom, and her family endured a series of scandals.

But throughout, she remained consistently popular and was Queen and Head of State, not just of the United Kingdom but 14 former British colonies, including Australia, Canada and New Zealand.

She was also head of the 56-nation Commonwealth, which takes in a quarter of humanity, and supreme governor of the Church of England, the mother church of the worldwide Anglican Communion.

But questions will be asked about whether the golden age of the British monarchy has now passed, how an ancient institution can remain viable in the modern era and whether Charles will command the same respect or reign in his mother’s shadow.