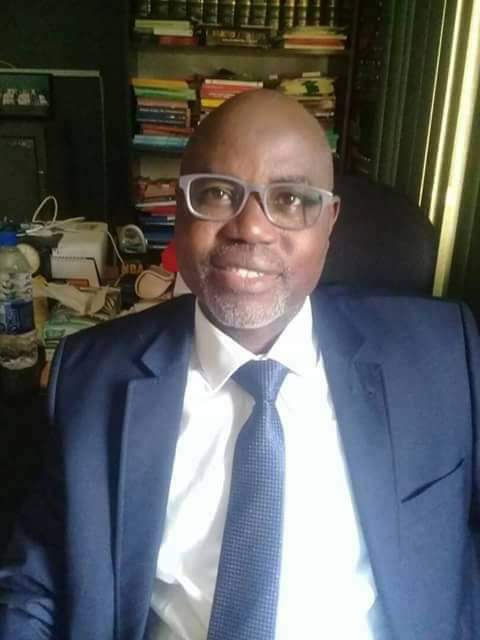 A Senior Advocate of Nigeria, SAN, Professor Abdulwahab Olasupo Egbewole, has been named the new Vice Chancellor of the University of Ilorin.

The Pro-Chancellor and Chairman of the university Governing Council, Mallam Abidu Yazid, OON, made the announcement while briefing the press on Thursday evening.

Mallam Taxis said that the appointment was sequel to the expiration of the tenure of the incumbent Vice Chancellor, Professor Suleiman Age Abdulkareem, on October 15th this year.

He added that the council had placed advertisement for applicants and received 29 applications, pointing out that before the process was completed, they reached out to 56 people from universities and other institutions, home and abroad, to help in the search for the new Vice Chancellor.

Mallam Yazid disclosed that after receiving the applications, the council constituted a Selection Board to assess and shortlist suitable candidates, which produced 13 out of the applicants who met the conditions needed.

It was after every screening that the choice of the 61-year-old Egbewole was made, according to the Council Chairman.

Egbewole, who hails from Ile Ife, Osun State, holds a Doctor of Philosophy, PhD, degree in Law and Jurispudence; and had been a staff of the University for the past 25 years.