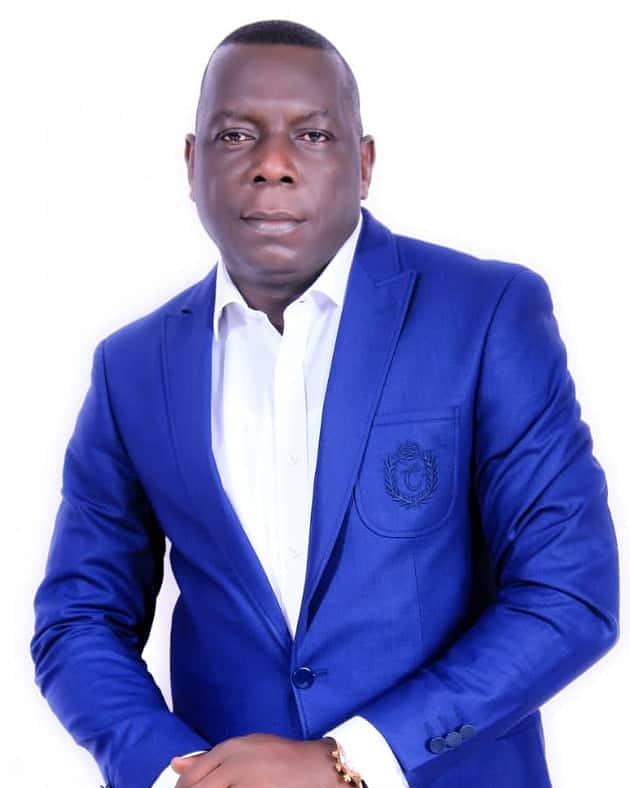 Odey, who participated in last Saturday’s senatorial primaries with other contenders for the ticket, including the incumbent member representing Ogoja/Yala federal constituency, Jarigbe Agom Jarigbe, who also claimed to have defeated Odey in the contest.

The development brought two aspirants from the PDP laying claim over the ownership of the senatorial ticket until the PDP NWC, sitting in Abuja finally resolved that Odey is the winner of the ticket.

However, the party’s Appeal Committee submitted its report before the National Working Committee leadership, with the assertion that it was Odey who won the polls.

The National Chairman of the PDP, Prince Uche Secondus, stated that based on facts available to the national leadership of the party after going through the results of the election submitted by both teams, it is Odey who won, stressing that in every contest there must be a winner.

Recall that the Independent National Electoral Commission, INEC, which had monitored the election, on Monday, submitted its report to the INEC chairman, Prof Mahmoud Yakubu.