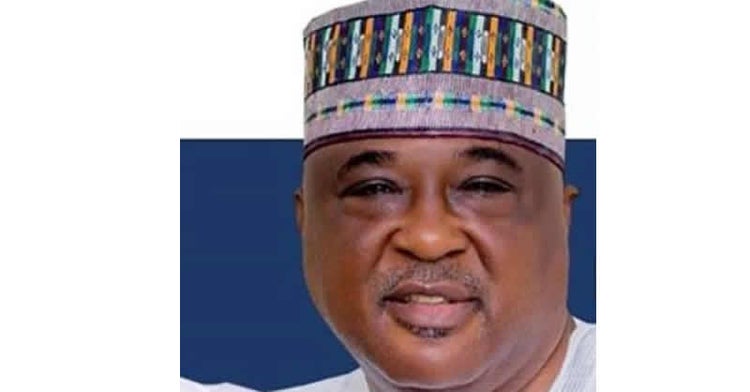 The Kwara State government has banned commercial transportation and all parks from operating from Thursday, March 26.

Also banned are church services and mosque services across the state, as well as eateries and fast food outlets and social gatherings.

Disclosing this in Ilorin, the state capital, while speaking with newsmen, was the state Deputy Governor, Mr. Kayode Alabi, who said the decision was part of government’s efforts aimed at curtailing the spread of coronavirus.

Mr Alabi said that there would be no movement of commercial vehicles, no socio gathering, while motor parks would close down.

The Deputy Governor said that, however, fast foods outlets and eateries would be allowed to operate but would have to be in take-away packs, even as he urged Kwarans to adhere to the directive of the government.

Security agents, he said would be on ground to ensure full compliance to the order.