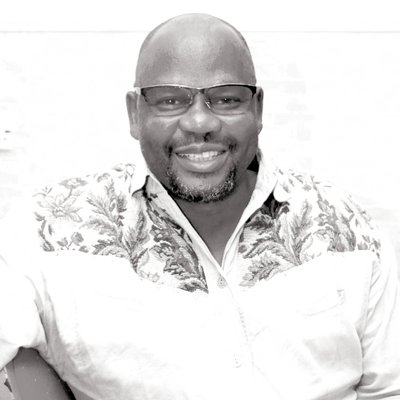 A non-governmental organization, the Emergency and Risk Alert, E&RA, has expressed dissatisfaction with the seven measures announced by the Presidential Task Force on COVID-19.

In a statement by its Executive Director, Gbenro Olajuyigbe, E&RA said the measures are not only ambiguous, but fluid and incompetent of generating effective response measures needed to reduce the risk of or mitigate the spreading impact of the COVID-19 pandemic.

He said, “After going through the new seven measures put in place by the Presidential Task Force yesterday, it is difficult to see how they respond to the immediate needs of the population.

“They look more like shoddy measures churned out by willing, but capacity challenged Task Force.”

Positing that “it is not clear how the suspension of the Federal Executive Council, FEC, meeting and the Council of State meeting, the first two of the measures, qualify as measures,” Olajuyigbe added that they “rather typify leadership timidity in the face of disaster.”

He added that the action will “further induce panic in the population and people who ordinarily should look up to the vibrance of these bodies in the heat of global disaster that calls for effective national response leadership, would be left unattended to.”

He further posited that other measures reeled out by the Task Force are also  highly inconclusive on deliverables and expectations, just as he urged the Task Force to realise that “its work of response will determine how fast the spread of this virus would be curtailed, and so should not be aloof on necessary measures.” Reiterating that “effective and informed coordination and communication are essential ingredients of the Task Force’s works,” Olajuyigbe recommended to the Task Force what it should be doing in the middle of fierce emergency with capacity for escalation and overwhelming the nation.

Among his recommendation to the Task Force are: increasing the number of Testing Facilities and announcement of their location; creating a pool of new human resources, particularly relevant health officers; provision of high number of ventilators, tools and essential equipment recently acquired; ensuring that the Federal Government agrees with state governments on coordination and strategy for seamless collective national-state response; spearheading provision of stimulus fund to support the poor and the vulnerable, prioritizing 60 years and above, lactating mothers and pregnant women; and taking pro-active action on reduction of aides to governors to six, principal legislative officers to three, and presidential aides to 12.

Other recommendations of the E&RA to the Presidential Task Force on COVID-19 include: suspension of payment of salaries to extra aides, while such fund is diverted for emergency response; ensure virement of fund from non-essential budget heads, like purchase of cars for executive and legislative officers; collaborate with states to mobilise sanitary officers to sensitise local government areas and provide protective materials to the people, using local government revenue allocations; oversee aggressive testing, prioritizing foreign returnees, government officials and high value contacts and enforcing escalation, by all means possible, the ‘stay at home’ order.

Olajuyigbe added that the nation’s response to this scourge must be dynamic, “since we have lost opportunity for pro-activeness,” adding that the Emergency and Risk Alert strongly believes that if these suggestions are taken serious, they will enhance the resilience of people residing in Nigeria, rejuvenate their