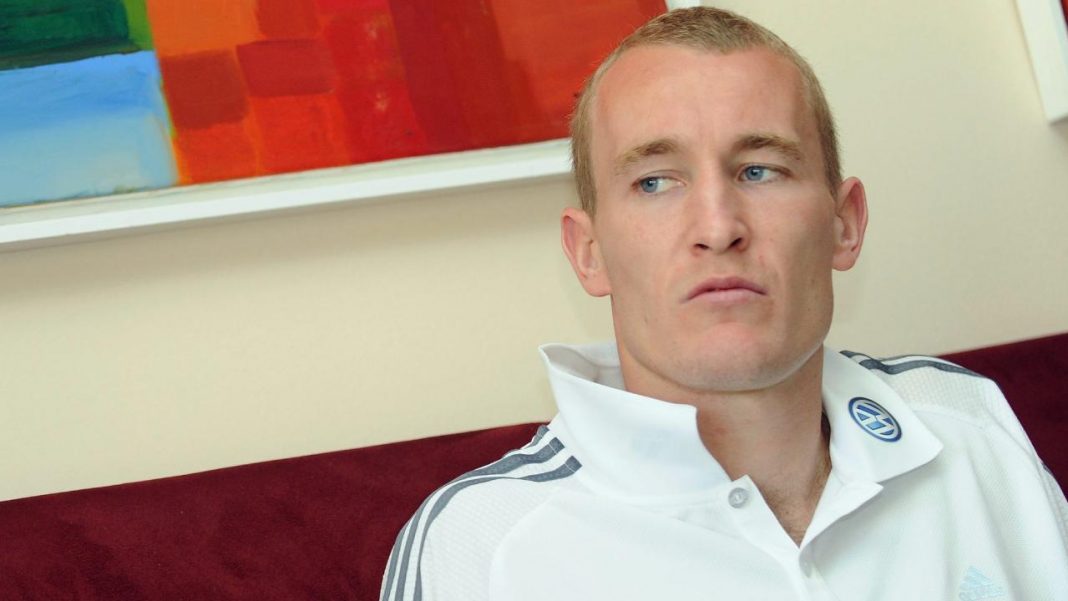 Meanwhile, Danish health services are working to get in touch with people Kahlenberg has had contact with since he returned from the Netherlands, including fans directly nearby at Sunday’s game between Brondby and Lyngby.

Three players from Lyngby’s squad – Martin Ornskov, Kasper Jorgensen and Patrick da Silva are also believed to have been placed in a 14-day quarantine, despite showing no symptoms.

In a statement on the club’s website, Brondby’s Sports Director, Carsten V. Jensen, said, “We are in close dialogue with the authorities and follow their instructions to the fullest, just as the Divisional Association is involved. We have sent a small group of employees home and they will now be quarantined for the next 14 days.”

Head of Unit at the Danish Patient Safety Board, Anette Lykke Petri, said, “We have already contained and quarantined all known and close contacts with Kahlenberg in the period up until he got symptoms.”