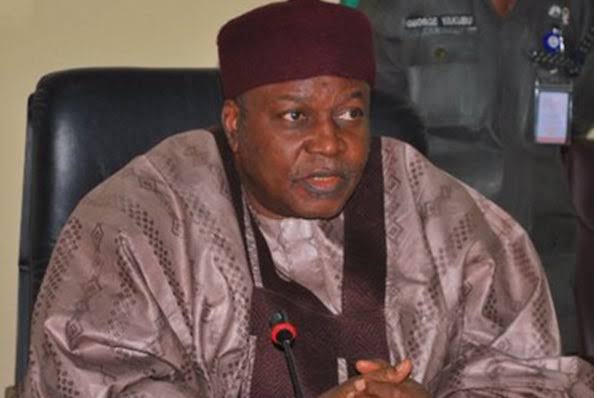 Sixteen political parties, including the All Progressive Grand Alliance, APGA, and Action Alliance, AA, on Friday declared their intension to participate in Tuesday, June 30 local government election in Taraba State.

Candidates of the 16 political parties made this declaration at an event organized by the Eyes on Democracy Nigeria, EDON, in Jalingo, the Taraba State capital.

Chairmanship candidate of APGA in Jalingo Local Government, Hon Benjamin Biko, who spoke at the event, said he was participating in the election because of he was confident of victory, while the Taraba State chairman of AA, Engr. Kamaluddeen Soje, said his party is confident of victory in a free and fair poll.

Chairman of Taraba State chapter of EDON, Muktar Madaki, called on the Taraba State Independent Electoral Commission, TSIEC, to ensure that the local government election is credible and transparent.

He said, “It behooves on the people to troop out in large numbers to exercise their franchise as responsible citizens and residents.

“We call on TSIEC to ensure the election is credible, free and fair.  Every vote must count; we also call on the security agencies to be civil in their dealings.”

Coordinator of the Civil Society Situation Room, Comrade Mansur Munkaila, who expressed satisfaction with the preparation of TSIEC and the participating political parties for the election said a situation room was set up in Jalingo to monitor the election.