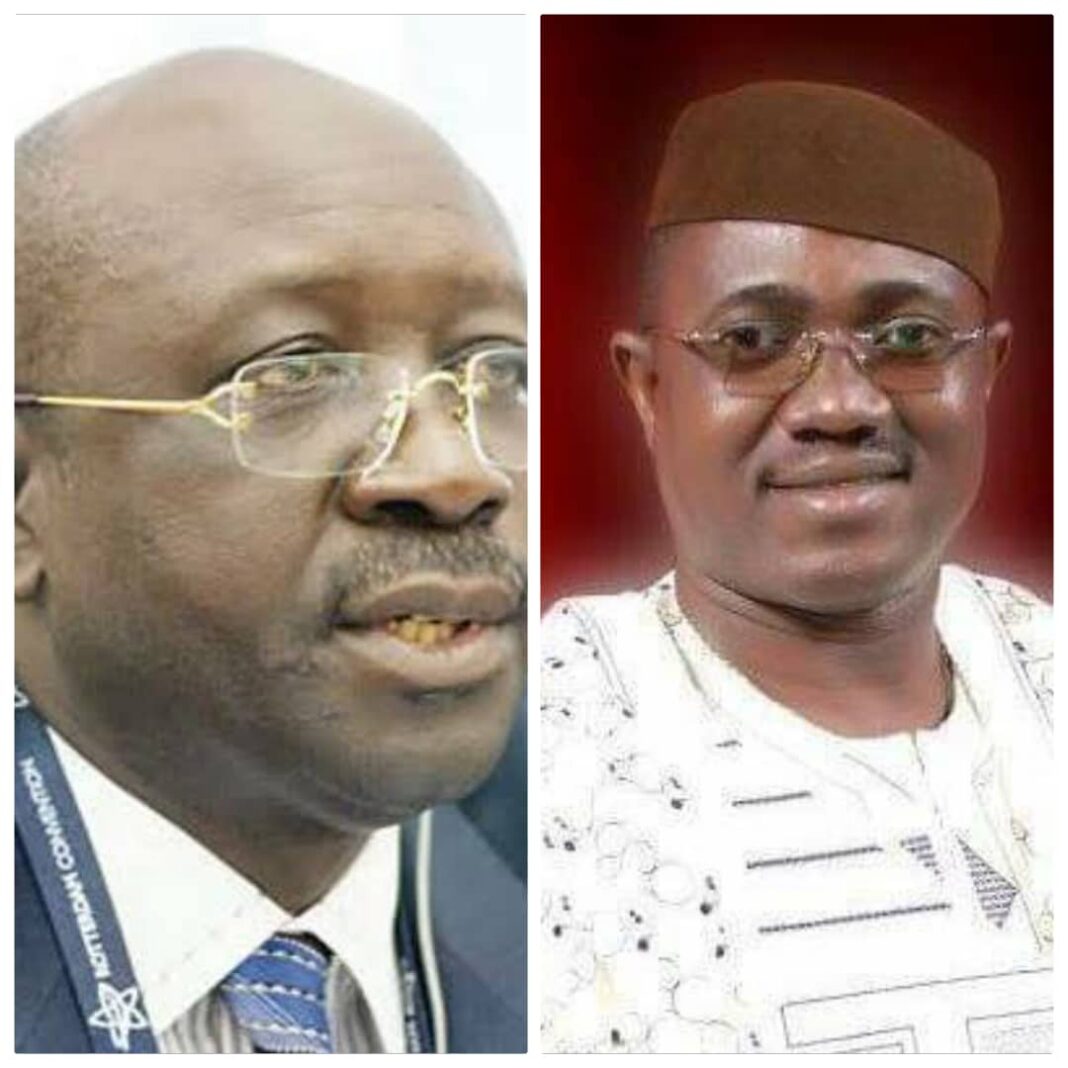 It is extremely disturbing when some men get a little taste of power, they become delusional and egomaniacal.

One of such men is the National Chairman of the Peopel’s Democratic Party, PDP, Senator Iyorchia Ayu, who doesn’t care if the whole village burns down as long as he remains chief.

In his senseless lust for power, Ayu seems not to be mindful of the fact that the PDP as a party is heading for crises; but he is more concerned with holding on to the position of National Chairman.

I would like to remind Mr Ayu, in case he has developed spontaneous amnesia, that before he was elected, he made a promise to step down if a Northerner becomes the presidential candidate of the party.

Of course, Ayu has shown that he has no iota of integrity. A man with honour would simply get a pen and write a resignation letter, but Ayu has neither of the above quality.

If shamelessness was a person, his name would be Iyorchia Ayu.
His recent outburst, calling some members of the party children, just showed that the age of Methuselah has nothing to do with the wisdom of Solomon, as they say.

It also showed that he is incapable of simple apprehension. The fact that he is older than other members, doesn’t mean he was the only founding father of the PDP.

I make bold to say that like me, most of those he called children were founding members of the PDP as well.

Ayu should look to his own children if he wants to talk down on people. We are not his children.

If I may ask, when the PDP was being derailed by the former National Chairman, Uche Secondus, where was Ayu?

Was he not hiding in his crevice like a frightened lizard when Rivers State Governor Nyesom Wike took on the gauntlet of leadership of the party?

Ayu and his cohorts should know and accept the fact that Wike is a hero of democracy. Nyesom Wike fought the APC and is still fighting the feudalists in the PDP.

Again, Ayu must resign in the interest of the party.

•Adeleke is a founding member of the PDP.