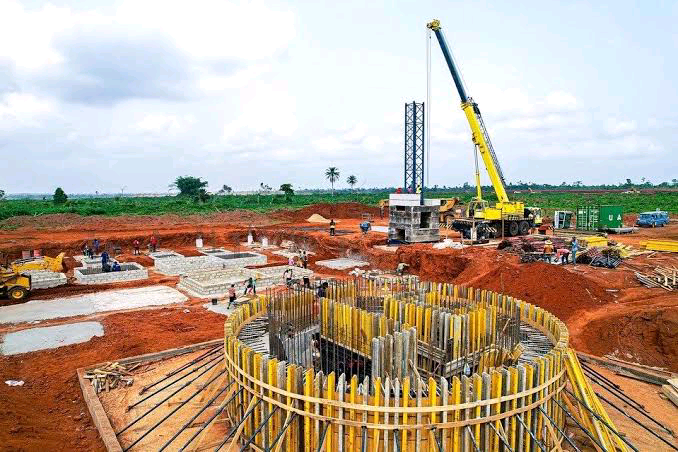 The international aviation sector has been upbeat at the scheduled coming on stream in December this year of the Ogun State new agro cargo airport, the first of its kind in Africa.

International aviation agencies such as the International Air Transport Association, IATA, an association of airline traders around the world, and local regulatory agencies such as the Nigerian Civil Aviation Authority, NCAA; the Nigeria Airspace Management Agency, NAMA; the Nigerian Meteorological Agency, NiMET and the Federal Airports Authority of Nigeria, FAAN, have all indicated interest in the new airport because of it strategic location.

The Nigerian Air Force, NAF, and the Nigerian Immigration Service, NIS, two critical components in aviation security and safety, are also not left behind, while the fire station within the airport is nearing completion.

Recall that IATA represents 290 airlines in 120 countries and is responsible for 83 per cent of the world air traffic.

IATA members include the world’s leading passenger and cargo airlines.

Explaining the rationale behind the new airport during a recent facility tour with senior editors, Engr Ade Akinsanya, the Ogun State Commissioner for Works, said the Ogun Agro Cargo Airport is a project that will stimulate economic activity around the corridor.

On the completion date of the agro cargo airport, Engr Akinsanya explained that the airport, which is the first of its kind in Nigeria, with a blend of features of the San Francisco Airport and Dubai Airport, will be ready in December.

The control tower and runaway, the two most important features in airports, according to him, have reached 80 per cent completion.

Akinsanya also revealed that the icing on the cake of the agro cargo airport is the economic deals with African Development Bank, AfDB, to site an agro testing firm at Sagamu.

He further added that most of the agricultural produces in Nigeria lack certification, which had made their exportation to other countries impossible.