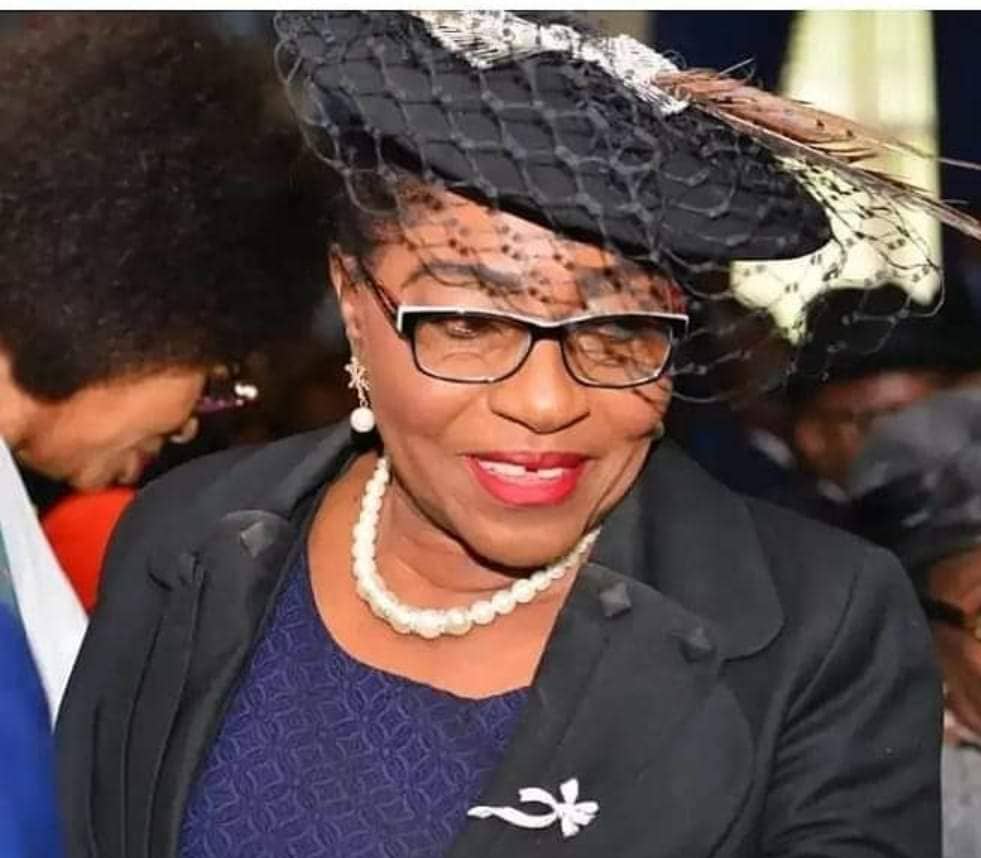 The the lawmakers had on two occasions refused Ikpeme the opportunity to assume the position of the Chief Judge of the state, perhaps because her ancestral origin of being an indigene of neighbouring Akwa Ibom State, even though she had been married to an indigene of Cross River State.

A letter from Secretary to the State Government, SSG, with reference number SSG/S/300/VOL.XVIX/550 dated January 20, again for the third time, requested the state Assembly to confirm Justice Ikpeme as substantive Chief Judge.

The lawmakers subsequently, via a committee of the entire House, presided over by the Speaker of the CRHA, Rt. Hon. Jonas Eteng Williams, voted and confirmed Justice Ikpeme as substantive Chief Judge of the state.

In his remarks, the Speaker of the Assembly stated that the House got new facts, which necessitated their decision to make a u-turn, adding that the decision will help stabilize the House because the people of the state are suffering over the impasse in the judiciary.

The Speaker said, “The Assembly just did its job. We got new facts, documents and also a new report that was sent to us.

“We have done our own findings, so for the legislature, it does not really matter because we have done the needful.

“This confirmation will stabilize the judiciary, because for us, we felt Cross Riverians were suffering; so it is expedient we make the judiciary stable.”