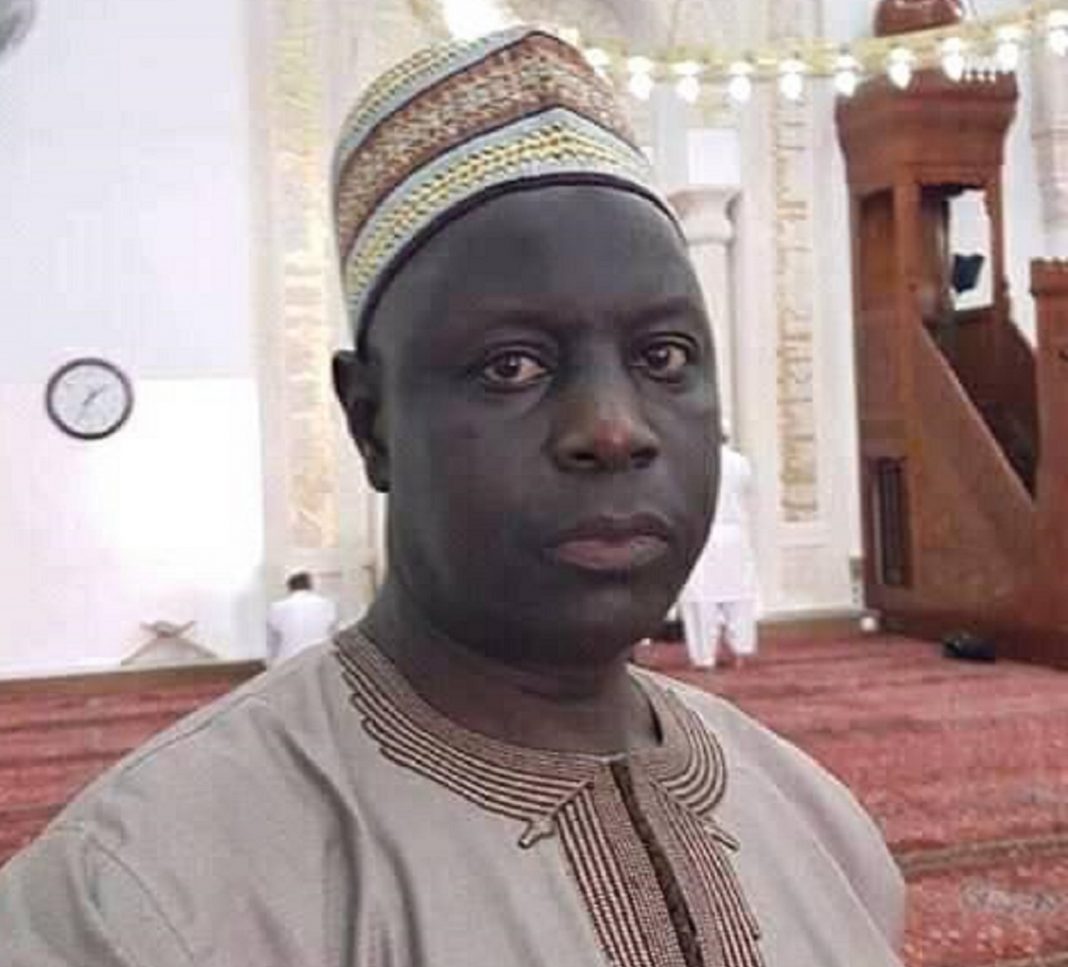 The Federal High Court began hearing on the matter on Monday, May 18, 2020, in suit number FHC/KN/CS/77/2020, where the plaintiffs are urging the court to revoke their suspension from legislative duties, noting that the processes leading to their suspension violated  their fundamental rights.

The plaintiffs told the court that the leadership of the state House of Assembly failed to comply with the rules of fair hearing, when their suspension from the state Assembly was announced on Monday, March 16, 2020.

The lawmakers, who were alleged of flagrant disregard of the House rules, were suspended from the House of Assembly, told the court that prior to their suspension, they were not allowed or accorded the opportunity to state their own side of the matter before verdict was passed on them by the leadership of the House.

The lawmakers, who represent Gezawa, Warawa, Municipal, Riming Gado/Tofa, and Bichi/Tsanyawa state constituencies further informed the court that the procedure that led to their suspension from the state Assembly was in outright contravention of the provisions of section 36 of the 1999 constitution, as amended.

The counsel to the plaintiffs, Nuraini Jimoh, said  the Speaker of the Kano State House of Assembly and the hierarchy of the state legislature, through their actions, had infringed on the rights of the people of the affected constituencies as provided for in the African Charter on the Peoples Rights to Representation.

However, counsel to the respondents, M. N. Duru, challenged the jurisdiction of the court to entertain the matter, while opposing the reliefs sought by the plaintiffs to amend their earlier prayers.

But the court, presided by Justice Lewis Allagoa, overruled the objection raised by the defendants’ counsel, even as he also granted the reliefs sought by the plaintiffs to amend their originating applications. He further granted the plaintiffs’ request for an extension of time.

Justice Allagoa subsequently adjourned the matter to May 21, 2020 for continued hearing.