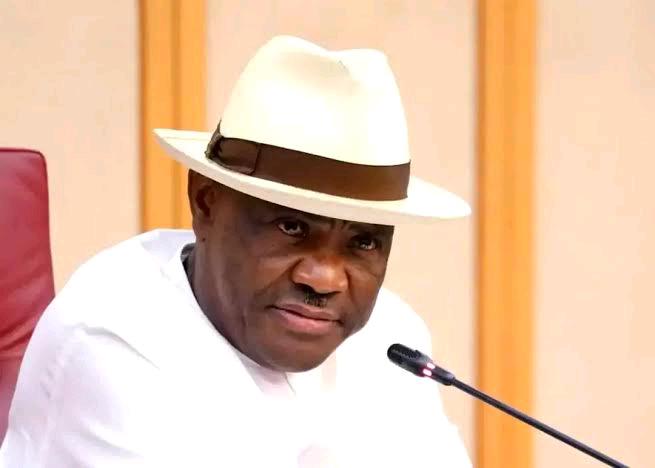 The governor of Rivers State, Nyesom Wike, has condemned the suspension of some members of Peoples Democratic Party, PDP.

The governor made this known while speaking at a rally on Saturday in Khana Local Government Area of the state.

Verbally attacking the PDP National Chairman, Iyorchia Ayu, and the party leadership, Wike said that the sanction of members and the dissolution of Ekiti State executive council of the PDP “will not help you in any way.”

He said, “Suspending people will not help you in any way. The battle line has been fully drawn.

“We will do everything legally possible to challenge any decision that we know is illegal.

“We are above that level that you think you can threaten, intimidate anybody.

“We believe in the rule of law. We believe our party should respect its constitution.