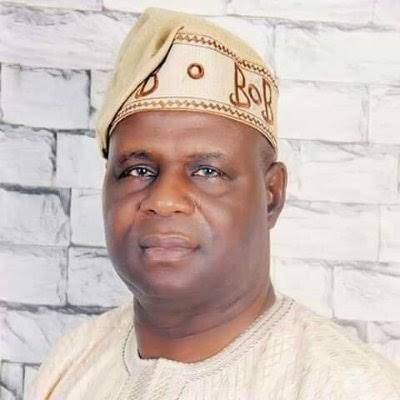 Contrary to claims from different quarters, the embattled chairman of the All Progressives Congress, APC, in Kwara State, Bashir Bolarinwa, has insisted that he remains chairman of the party in the state.

Recall that Bolarinwa’s deputy, Abdullahi Samari, was named by some party members as the state caretaker chairman, citing a letter to this effect from the APC National Secretariat.

Addressing party supporters during a sensitization and mobilization programme ahead of membership registration/revalidation exercise in Ilorin, Bolarinwa said, “I have heard and read a lot about lies being peddled all about APC chairmanship position in the state. I am here to tell you that, I remain the chairman of the APC in Kwara State.

“All their antics with Samari would not take them anywhere. They should bring out the petition written to effect my purported removal. I was never called to any panel. It cannot hold water.”

Urging party members and prospective members to take advantage of the forthcoming registration/ revalidation exercise, Bolarinwa said, “According to the guidelines, you are to register at your polling units where you will be attended to by your wards registration officials.

“You will be required to fill a membership form with two passports photographs and thereafter be issued a temporary membership slip.

“As you go about your mobilization, sensitization and registration, I urge you to conduct yourselves peacefully and avoid any act of provocation that will amount to a breakdown of law and order.”