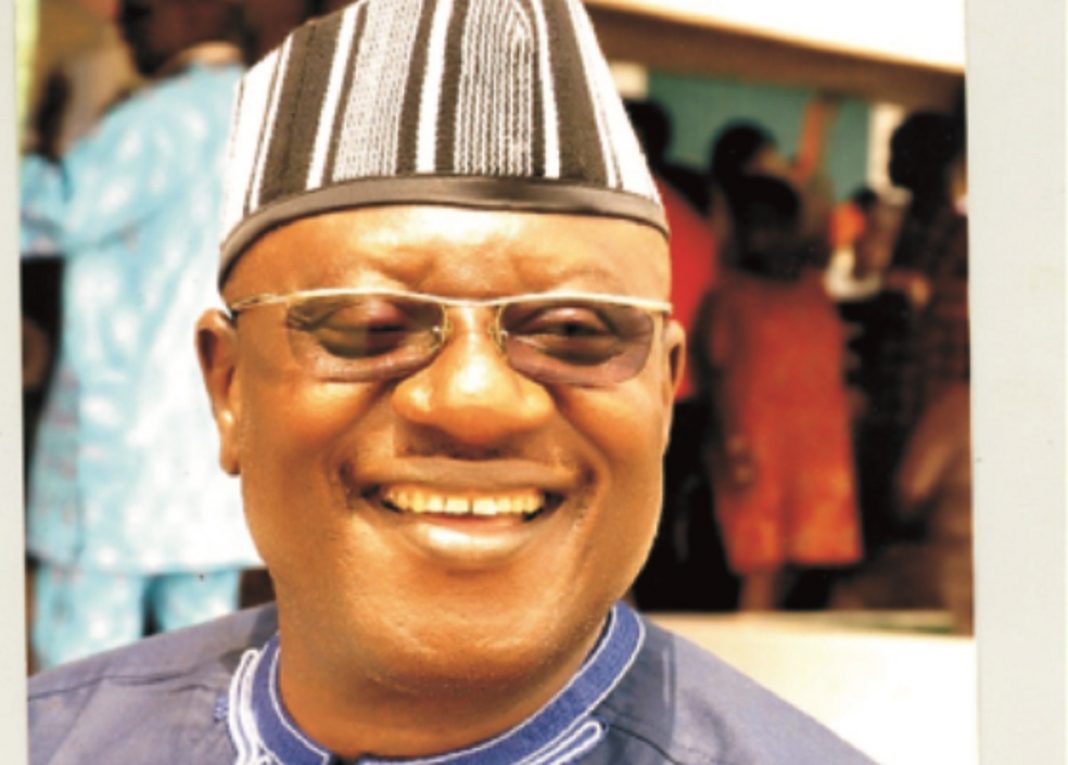 Contrary to news making the rounds in the social media, the Special Adviser to the Benue State governor, Hon Jerome TorShimbe, has declared that he has not been arrested by operatives of the Economic and Financial Crimes Commission, EFCC.

Hon. TorShimbe, who made this known during a chat with journalists in Makurdi, the state capital, said since his assumption of duty as a special adviser to the governor, he has neither been invited nor arrested by the anti-graft agency, adding that the allegation is unsubstantiated.

The former chairman of Gwer East Local Government pointed out that the story remained what it is, a rumour with no iota  of truth whatsoever.

Tor-Shimbe added that any one who doubts his claim should do well to contact the EFCC for confirmation.

He added that his frequent visit to the EFCC was just to sort out some issues concerning local government staff in the state, insisting that stressing that most of the issues have been resolved.

The Former Gwer West Chairman further observed that it is calculated attempts coming from mischief makers to spear his hard earned reputation.

He said, “Let me inform you, for the avoidance of doubt, that since I resumed duty over three years ago, I have never  been invited by the EFCC or other security operatives for any misdeeds, whether finance or related cases as far as am concerned.”

He therefore implored his traducers to come out with something concrete to nail him, if truly they have anything against him to prove any infraction against him.

He challeneged his critics to rather tyan run him diwn, should suggest ideas that woykd bring accelerated development to the third tier of government; instead of trying to drag his name in the mud, simply out hatred and jealousy.

While insisting that this type of insinuation is a distraction, the Special Adviser said, “I wish to remind my traducers that I am better challenged in times like this to do better and enjoin those work force and general public that henceforth there would rapid improvement in the welfare of personnel and other relevant stakeholders.”