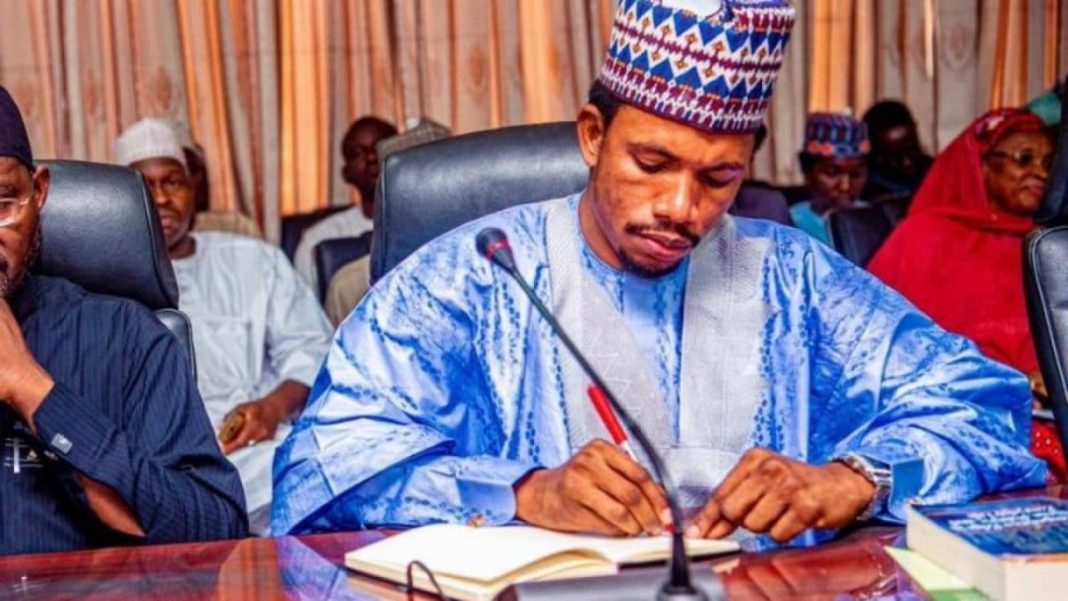 In a letter addressed to the Senate, which was read at plenary on Wednesday, Senator Abbo announced his defection.

In the letter, Senator Abbo explained that his decision to defect to the APC is because of the mismanagement of the PDP in Adamawa State by Governor Umaru Fintiri.

Recall that Senator Abbo has been in the news for allegedly assaulting a woman in an adult toy shop in Abuja, the nation’s capital.