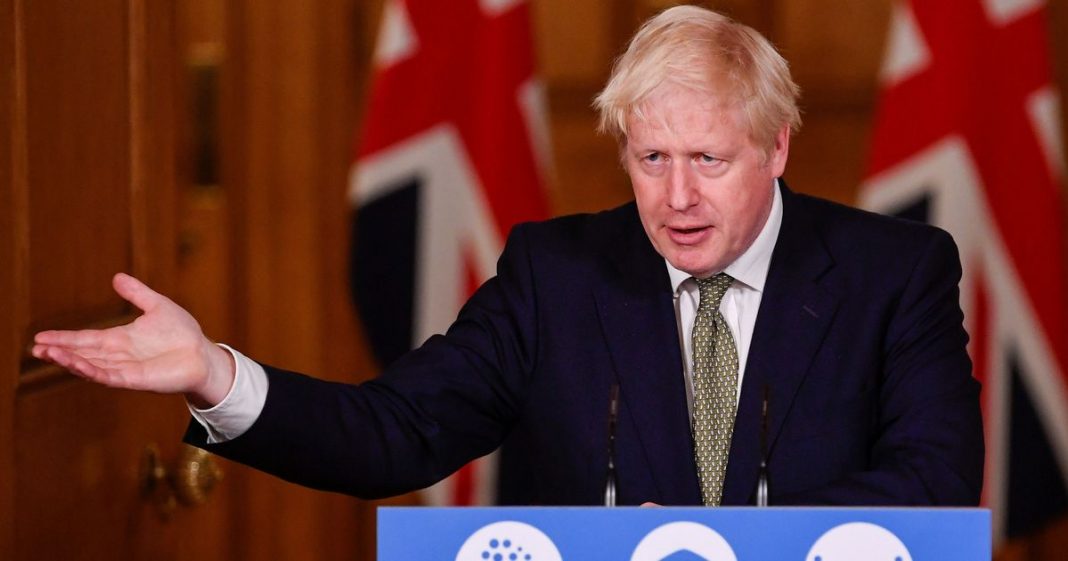 The British government has eased restrictions placed on the country in the wake of the spike in COVID-19 pandemic across the country.

Speaking at a virtual press conference at 10, Downing Street, British Prime Minister Boris Johnson had on September 9, 2020 announced further restrictions on social gatherings in England due to an uptick in cases of the novel coronavirus, setting out stricter regulations on social gatherings to curb the spread of the coronavirus, with concern mounting at rising infection rates among the young.

But the law in England will change from next week to reduce the number of people who can gather socially from 30 to six, with some exemptions.

Thus, people in Britain will be able to celebrate Christmas with other families under a relaxation of COVID-19 restrictions for the holiday period.

Johnson announced that three households will be allowed to celebrate together as a “Christmas bubble,” and according to the government, the grouping would be exclusive, meaning one household could not change and meet another household outside their bubble during the period between December 23 and 27.

The rules would apply for all parts of the United Kingdom: England, Wales, Scotland and Northern Ireland; just as there will also be a relaxation of travel restrictions.

Cabinet Office Minister, Michael Gove, said the announcement represented “a balanced and workable set of rules that we hope will allow people to spend time together at this important time of the year.”

England is returning to a tiered system of coronavirus restrictions at the beginning of December, after a partial lockdown lasting four weeks; with food outlets, such as restaurants, being able to reopen from December 2 under certain conditions and in areas with lower infection rates.