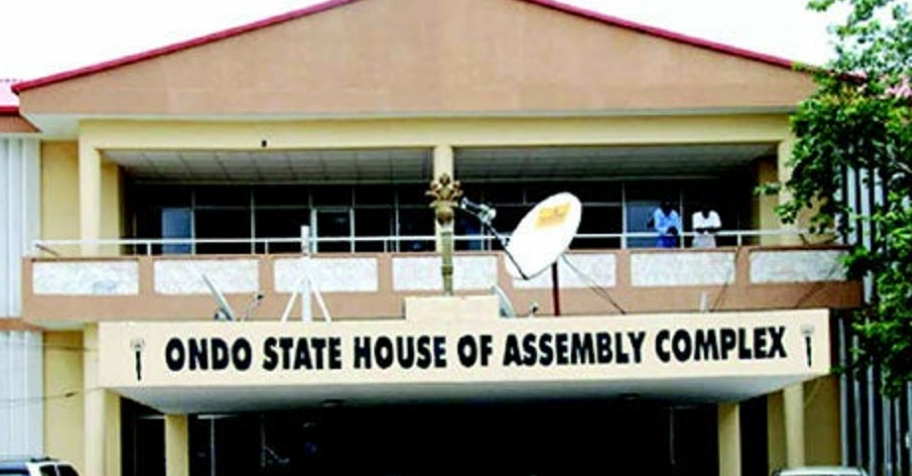 Four lawmakers of the Ondo State House of Assembly, suspended in the wake of the defection of the satte Deputy Governor, Agboola Ajayi, from the All Progressives Congress, APC, have been reinstated.

The reinstatement was announced at plenary by the Speaker of the House, Bamidele Oleyelogun, in obedience to orders given by the high and appeal courts in the state.

Recall that the Assembly has been in turmoil for over six months now, following Agboola’s defection, first to the Peoples Democratic Party, PDP, and later to the Zenith Labour Party, ZLP, where he contested the October 10 gubernatorial election

There were moves by the House of Assembly to impeach the Deputy Governor after his defection, as some members of the state Assembly signed the impeachment process, while nine other lawmakers refused to sign.

The development led the embattled lawmakers to approach the court in Akure the state capital, and the presiding judge, Justice Ademola Bola, ordered their reinstatement and asked the Assembly’s leadership led by Speaker, Bamidele Oleyelogun, to pay N5 million each to the lawmakers for their unlawful suspension.

But the speaker, Rt Hon Oleyelogun, approached the Court of Appeal for a stay of execution and the Appeal Court, on November 20, upheld the decision of the lower court and further asked the appellants to pay the sum of N250,000 jointly to the lawmakers as damages.

But instead of obeying the court order, the Assembly tried to impeach the Deputy Speaker, Ogundeji for alleged “misconduct,” but failed as nine out of the 20 lawmakers Oloyelogun said signed the impeachment notice came out to dissociate themselves from the impeachment.

When contacted for comment, one of the reinstated lawmakers, Akinribide, confirmed their reinstatement, but declined speaking further with the press.

Earlier, the affected lawmakers had filed contempt charges against the Speaker and three other lawmakers; and also approached the court to stop the Assembly from passing Governor Rotimi Akeredolu’s 2021 budget.

With their reinstatement, it is however, not clear if the affected lawmakers will discontinue with all litigations in court.