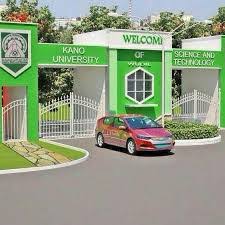 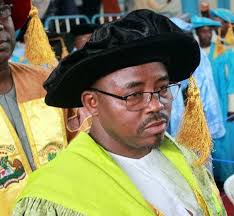 The brewing industrial crisis between the management of the Kano University of Science and Technology, KUST, Wudil, and the university branch of the Academic Staff Union of Universities, ASUU, has now been put to rest through mediation, according to information available to nationalcompassng.

A press statement issued by the deputy registrar in charge of information and public relations unit of the university, Abdullahi Nayaya, stated that Alternative Dispute Resolution, ADR, methods were utilised to achieve amicable resolution of the industrial disagreement

Nayaya, in the statement, a copy of which was sighter by nationalcompassng, said in the spirit of resolution of the perceived industrial dispute, the university management paid the outstanding 50 per cent balance of the postgraduate grants of members of the union.
He added that the university authority has also unbundled the unpaid excess work load allowances that were accumulated from 2014 to 2016.

Disclosing that KUST ASUU members have been paid their hazard allowances for the months of January and February 2020, Nayaya commended ASUU for the level of maturity exhibited by its members while the negotiations lasted, adding that the management of the university would henceforth continue to explore all available avenues to promote the growth of the institution.