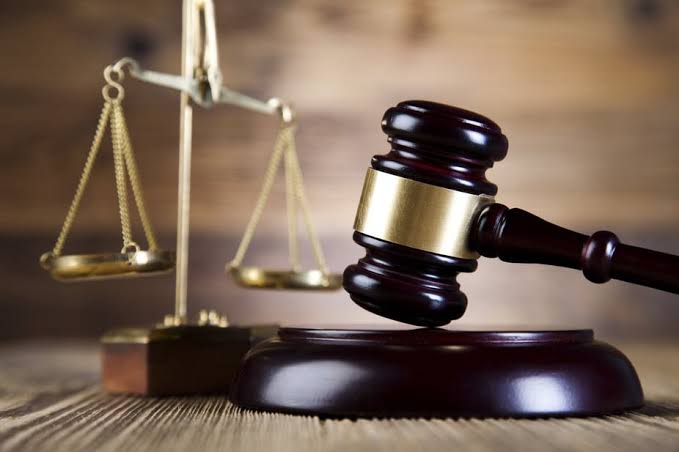 The suspect was acquitted by the court for failure of the prosecution to prove its case against the accused beyond reasonable doubt.

The prosecution had informed the court that the suspect, on 30 April, 2014, had lured his victims into his shop, threatened them with a knife, and then had sexual intercourse with the victims, Aishar Umar and Ramatu Umar, then aged seven and five respectively.

The defendant denied the allegations against him.

Holding that the prosecution failed in its bid to prove the allegation of rape against the defendant, the court said it had no choice than to discharge and acquit the defendant and he was subsequently discharged and acquitted.