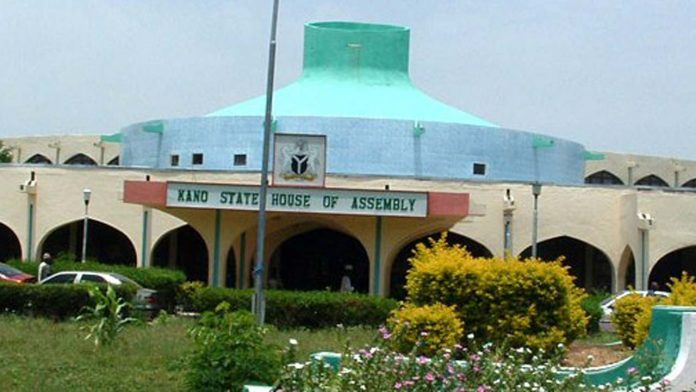 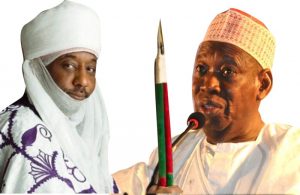 A perusal of Part I and II of the Second Schedule to the 1999 Constitution (as altered) revealed that chieftaincy matter is listed neither under the Exclusive Legislative List, nor the Concurrent List, thereby indicating unequivocally that it is within the Residual List. Hence, the exclusive legislative power in chieftaincy matters is vested in, and indeed exercised by Houses of Assembly of the states of the federation since the colonial intervention and bastardisation of the traditional system.

The law categorises the chieftaincy jurisprudence in the Northern part of Nigeria into two: Customary and Statutory Chieftaincies.
While, the former defines the appointment and deposition of an emir, based on native law and custom of the people and on the active involvement of the traditional kingmakers, and without the absolute involvement of the governor as the sole appointer;, the later is chieftaincy created by statute or administrative act where a governor made or approved appointment and or deposition of an emir, not based on native law and customs of the people, but following the resolution of the so-called council of kingmakers, statutorily created and constituted by the governor himself.

It is in this later case that the Kano State Emirate Council (Amendment) Law 2019 was made out and arbitrarily conferred on the governor of the state or (the executive council of the state to which the governor is the chairman), powers to makes an order approving persons entitled to appoint an emir in accordance with such order as successor in the event of vacancy created by death, resignation or deposition.
This is despite various courts pronouncements that the emir is not a “civil or public servant” within the meaning of the law that derived his appointment at the pleasure of government.

This involvement of governor or government of a state, especially in the arbitrary exercise of executive powers in most chieftaincy cases, has brought the traditional institutions in total disrepute and lower its esteem in the handling of affairs of the people.
Indeed, the chieftaincy laws is another bad colonial legacy left to our people.