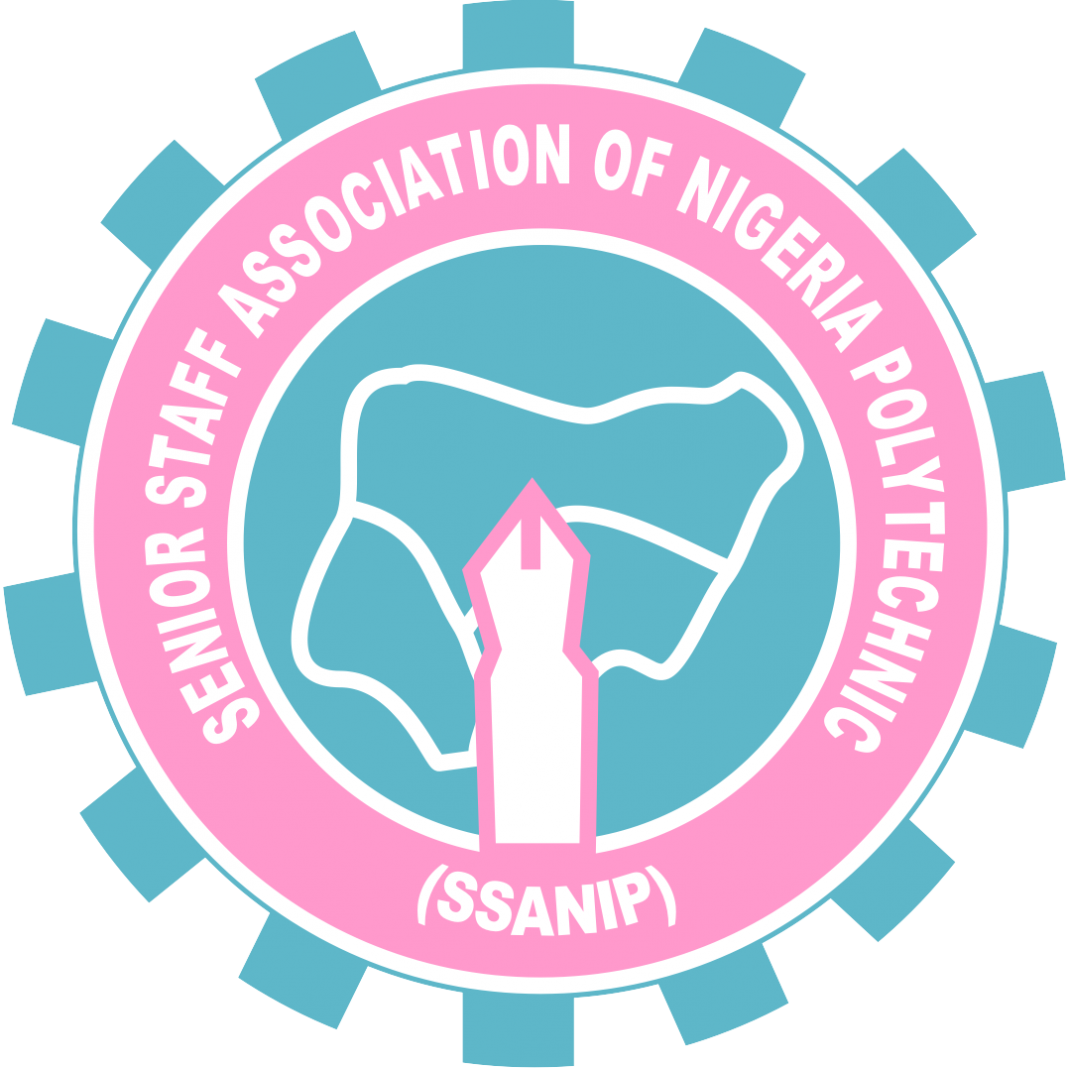 The Senior Staff Association of Nigeria Polytechnics, SSANIP, has lent its voice to the calls for a decimation of insurgency and insecurity in the country.

Speaking in an interview with newsmen in Offa, Kwara State, the President of the Association, Comrade (Barrister) Philp Ogunshola, said that wanton killings in Nigeria had become a national threat and everybody is worried.

The SSANIP President said that the concern of his association was more registered now at a time that Nigerians are clamouring for the reopening of schools.

Asserting that schools can safely reopen in Nigeria when government had put adequate measures in place, most importantly, security of students and staff of various levels of educational institutions, Ogunshola said, “Much as government is concerned with straightening the curve of COVID-19 pandemic, it should also straighten  the curves of insurgency, wanton killings and kidnapping. Security must be guaranteed everywhere.

“No parent will be happy to see his ward, whose education had been adversely affected by the COVID-19 lockdown walk into the dens of terrorists or killers in any part of the country.  This is the position of SSANIP.”

Speaking for his association, Comrade Ogunshola declared that medical doctors working in the polytechnics across Nigeria are also in the frontline in the fight against coronavirus; he therefore said that allowances paid to medical personnel in government services in other sectors should also be extended to doctors in the polytechnics because polytechnic staff that these doctors treat are also Nigerians, who are equally vulnerable to COVID-19.

Meanwhile, SSANIP had earlier called for the reversal of the second term tenure given to the Rector of Federal Polytechnic, Ile Oluji in Ondo State.

According to the association, the new Polytechnic Act in Nigeria forbids second term tenure for Rectors in the Polytechnics.

Ogunshola therefore called on the Federal Ministry of Education and the National Board for Technical Education, NBTE, to reversewith immediate effect the re-appointment of the Rector of the Ile Oluji Federal Polytechnic.

The decision was taken at the South-West Zonal meeting of SSANIP, held in Offa, Kwara State.