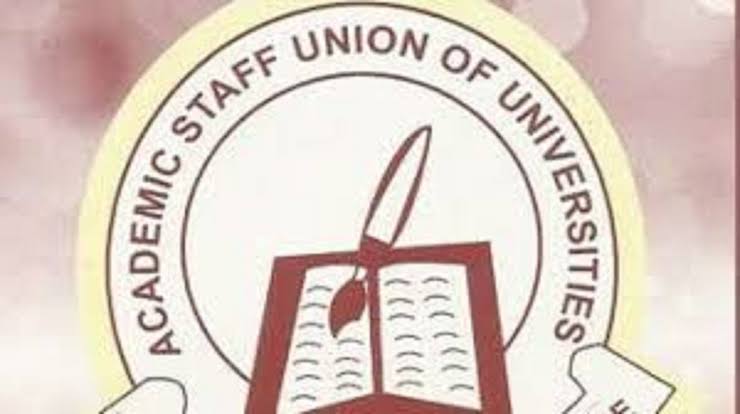 Facebook
Twitter
Pinterest
WhatsApp
Email
A pressure group, under the aegis of Academics Without Barriers, AWB, has raised an alarm, condemning the non-payment of salaries of some lecturers for some months now due to their alleged “failure to enrol  on the Integrated Personnel and Payroll Information System, IPPIS.
Describing the development as “not too good enough,” AWB said that the so called IPPIS is another recipe for disaster.
It said, “It is unthoughtful, lacking in basic intelligence, without defined, unified purpose. It simply takes away the university autonomy.”
Speaking through its National Coordinator, Mallam Isa Abu,on Sunday in a statement, the group said that the economic situation in Nigeria will be more chaotic and worsened if the aggrieved lecturers down tools and universities are closed down.
Abu also faulted the non-challant attitude of the Academic Staff Union of Universities, ASUU, to the issue of the llecturers’ enrolment on IPPIS and non-payment of their members’ salary, adding this lack lustre attitude has shown that the once vibrant organisation has sold out.
While calling for the total jettisoning of the IPPIS, because it is “unnecessary and useless,” the group called on President Muhammadu Buhari to look into the matter and ensure that the university lecturers are paid their salaries as and when due.
It added, “With various insecurity situation in the country, we cannot add another avoidable crisis. These university lecturers are human beings and they also have families to take care of.
“The economic situation in the country is tough and they deserve their salaries for them to discharge their duties effectively.”