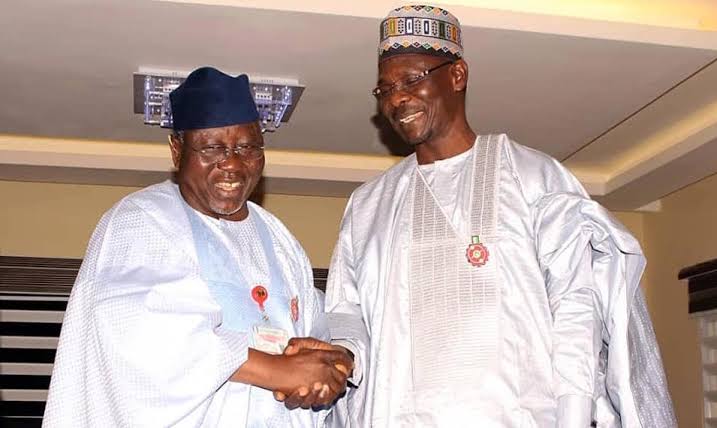 The Nasarawa State Southern senatorial zone of chapter of the All Progressives Congress, APC, on Saturday urged Governor Abdullahi Sule to work cordially with his immediate predecessor, Senator Umaru Tanko Al-Makura, in order to carry the state to the next level.

The Southern senatorial zone of the APC made the call in a communique issued and read by its spokesman, Mamman Alakayi, at the end of a critical stakeholders’ meeting of the party from the zone held in Lafia, the Nasarawa State capital.

The communique, said, “The meeting passed a vote of confidence on President Muhammadu Buhari over his physical presence in the state.

“The establishment of a Police Mobile Training School at Endeh, 4 Special Forces Command in Doma, Air Special Forces in the state all aimed at checkmating incessant security challenges in the country, particularly in Nasarawa State.”

The communique also passed a vote of confidence on Governor Sule, particularly for sustaining the development strides of his predecessor, Senator Al-Makura.

This was even a vote of confidence was also passed on all elected officials on the platform of the APC in the zone for working assiduously for the progress of the party in the state.