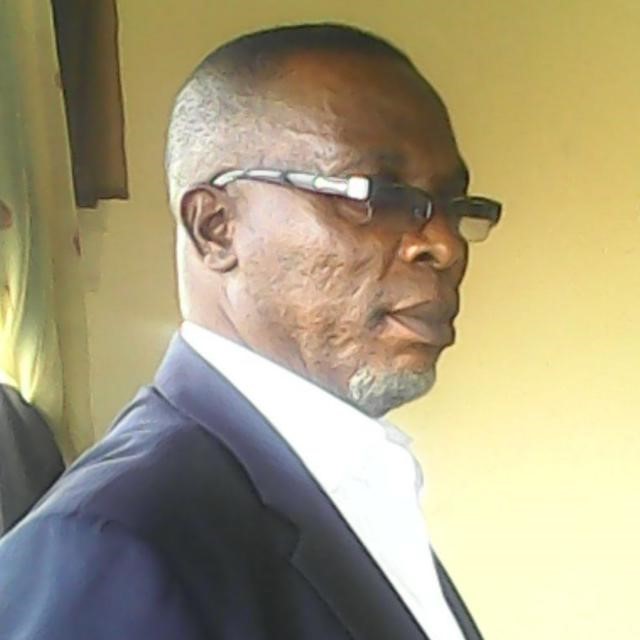 Chairman of the Osun State chapter of the All Progressives Grand Alliance, APGA, Pastor Popoola Olatunji, JP, has said that the numerical strength of the membership of his party in Osun State presently is intimidating, warning that, any political party that underrates it in the 2022 governorship poll does so at its own peril.

Asserting that the party’s tentacles are now being extended to Osun State, “where we have members in thousands in addition to several prominent enthusiasts, who are eying the party with a view to joining it,” the APGA chair reminded that membership drive is a continuous exercise in any political clime, expressing the delight that “many new and aggrieved members of other parties are already joining our fold on daily basis.”

He further informed that “others are still consulting with us since they know that our door is wide open to accommodate all.”

On 2022 governorship election in the state, the Pentecostal pastor expressed confidence that APGA would give both the All Progressives Congress, APC, and the Peoples Democratic Party, PDP, in the state a serious fight, pointing out that, “with its present strength in the state, APGA would be the party to beat.”

Olatunji posited that APGA is well positioned and well prepared to win the 2022 governorship election for good and not just to participate for mere participation sake, stating tha, with hunger and poverty ravaging the people of the state, the chance of APGA as the viable alternative should not be underestimated, because an APGA government is possible from November 2022.

While not ruling out the possibility of forging a working alliance with other political parties in the state, Olatunji said that “but for now, there is nothing of such.”

He admitted that the incumbent state governor, Alhaji Isiaka Gboyega Oyetola, has done his best, but maintained that “an APGA government will bring back the lost glory of Osun State from 2022.”

Expressing his opposition to the deregistration of political parties by the Independent National Electoral Commission, INEC, Pastor Olatunji suggested that “any party that is not viable will go under by itself through natural death.”

Who is Ibrahim ‘Agboola’ Gambari?