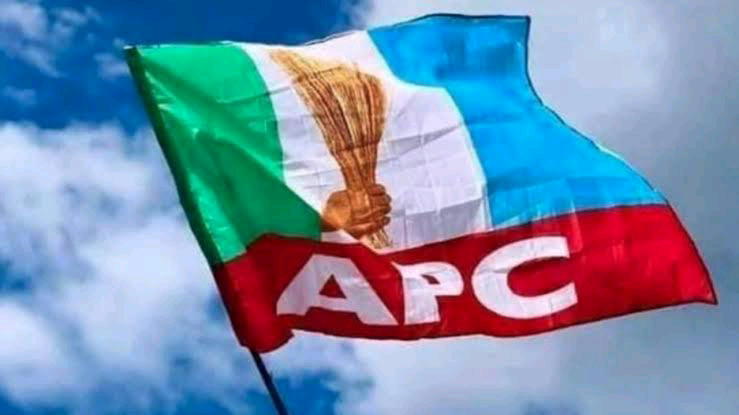 The All Progressives Congress, APC, has written the Independent National Electoral Commission, INEC, seeking the postponement of the scheduled rerun primary of the party in Akoko South-West/South-East federal constituency.

The rationale behind the postponement in not unconnected with the pending cases before courts on the primary election.

In a letter written by the APC to the electoral umpire, the ruling APC national leadership said that it was better to allow the courts to resolve all the cases before them on the constituency’s primary election before going ahead with a fresh primary.

The letter, dated October 24, 2022, was signed by the National Chairman of the party, Senator Adamu Abdullahi and the National Secretary, Senator Iyiola Omisore, respectively.

Addressed to the INEC Chairman, the letter indicated that three different cases are pending at the Federal High Court over the APC primary in the constituency.

The letter reads in part, “In view of the fact that the sum of the above relies, if granted, could obviate significantly the attributes and merits of the conduct of a fresh primary election for now, we request the indulgence of the Commission to postpone the fresh primary in the subject constituency until the matters under reference are judicially dispensed with.

“We shall keep the Commission informed on the developments in this regard.”