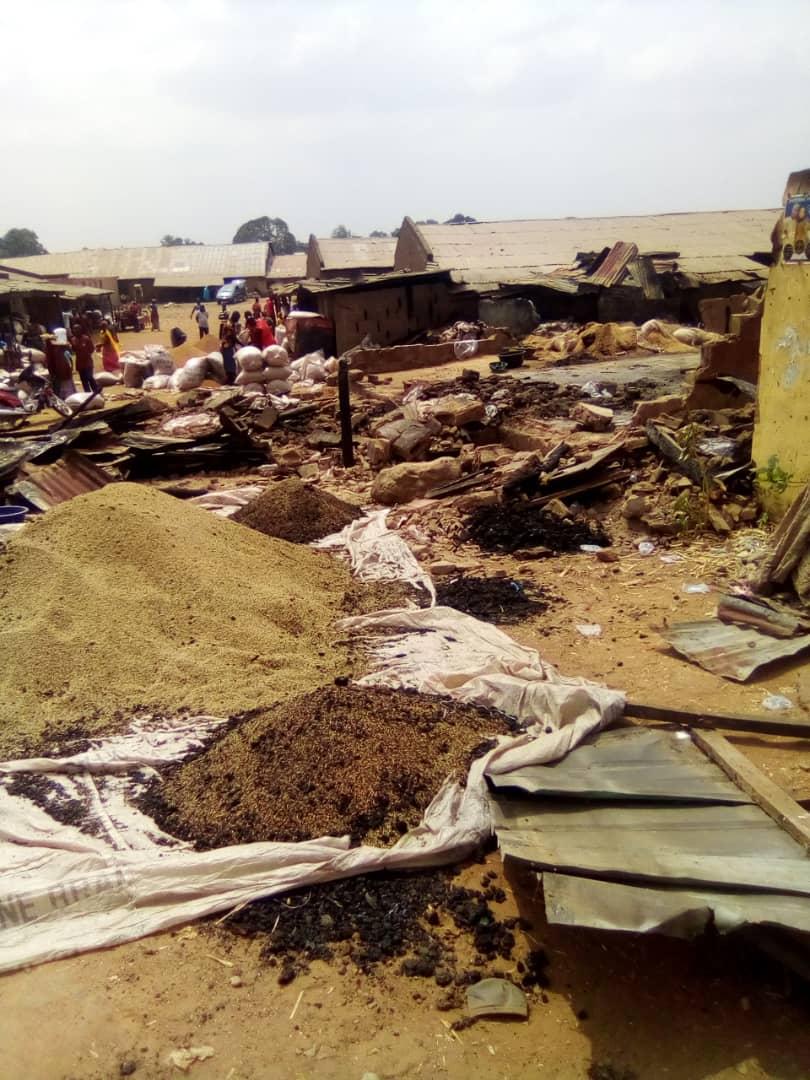 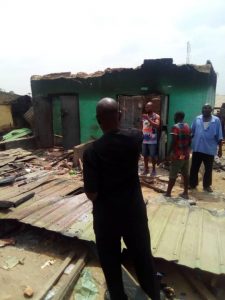 Rice traders at the Gidin Dorowa Rice Mill in Wukari Local Government Area of Taraba State, on Thursday, lamented their losses in the fire outbreak that gutted the rice mill on Tuesday night.

At least, 170 bags of rice and rice processing equipment were reportedly burnt in the fire incident which destroyed the rice mill factory.

Vice Chairman of the Rice Millers Association, Alhaji Salisu Mamman, told journalists on Thursday, that the watchmen at the factory had informed them that the fire started from the waste that were set on fire and which subsequently spread to the factory. 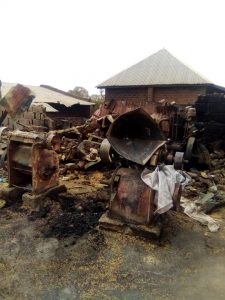 He said, “According to them, when they saw the fire, they quenched it, but unknown to them the fire had penetrated underneath the rice waste product and sparked out beyond control.

“The fire burnt three of our processing machines, one shop, one union office, one fashion designer store and about 170 bags of rice.”

The owner of the rice mill, Mr. Fachino Boyi, while recounting the damage and loss incurred as a result of the fire outbreak, said that the damage caused  by the inferno was over N20 million. 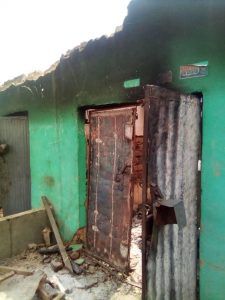 He said, “Most of the machines that were destroyed are very expensive and as ordinary people, it is not easy to overcome this.

“Our main source of income has been seriously affected and we call on spirited individuals to come to our aid.

“We also want government to come to our aid to enable us recover from the loss and acquire new machines to continue our business.” 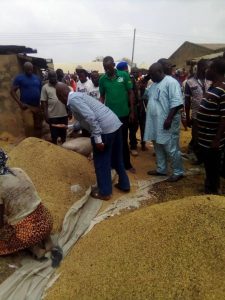 Caretaker Chairman of Wukari Local Government Council, Hon. Adi Daniel, who visited the site of the fire incident and while assessing the extend of the damage, commiserated with the victims and urged them  to remain calm, even as he promised to forward the report of the incident to the state government and other relevant organisations for prompt action.

Our correspondent reports that some of the rice buyers who also lost their goods to the incident came from other parts of the country.