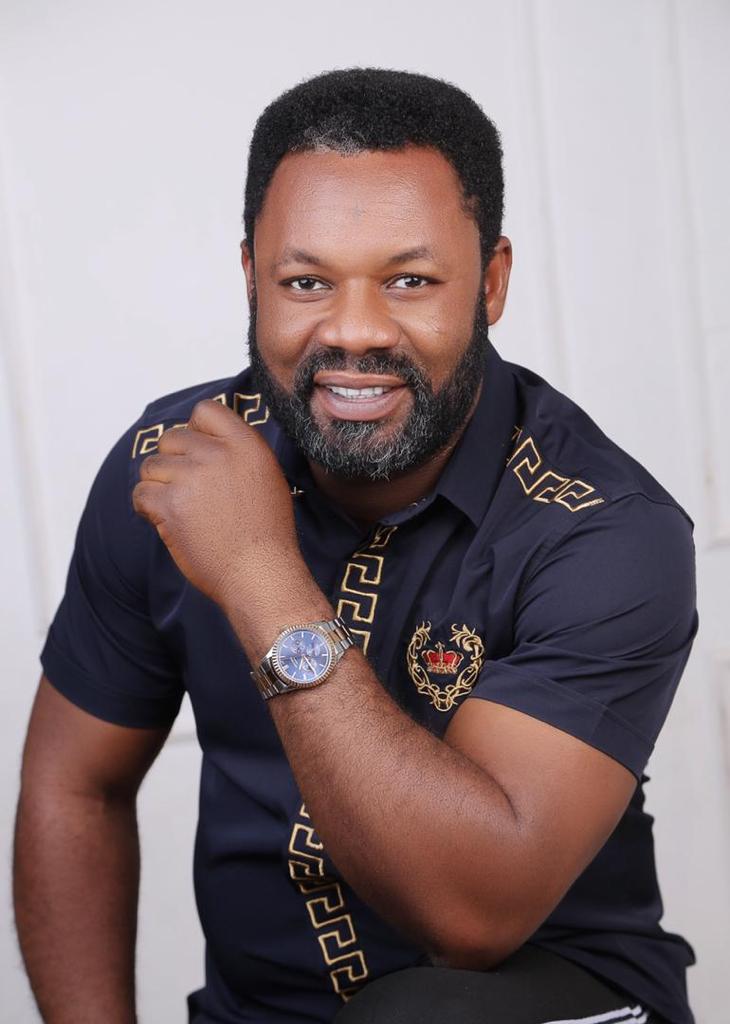 An aspirant for the yet-to-fixed re-run election for Ikoni/Boli federal constituency on the platform of the Peoples Democratic Party, PDP, Hon. Abang Pius Besong, has assured his supporters that he possesses the requisite capacity to not only win the party’s ticket, but also sweep the yet-to-be fixed poll.

Abang gave the assurance while reacting to insinuations making the rounds in the social media space that he is bereft of the capacity to secure the PDP ticket and also win the re-run election.

He stressed that though, the re-run election, especially with political opponents, who also have large number of supporters isnt a tea party.

He said, “Let me first of all thank the PDP for the support, and listening ear that they gave me towards this journey. I thank the party’s hierarchy for accepting to provide opportunity for us the aspirants to test our popularity.”

Recall that the leadership of the PDP had in May 23, 2022 conducted its party primaries where party flag bearers for Ikom/Boki federal constituency ticket was given to Attah Ochinke to enable him contest election imto the House of Representatives in 2023.

Not satisfied with outcome of the primaries, one of the aspirants, Hon. Besong headed for the court to seek redress.

The Federal High Court sitting in Calabar, in Suit No: FHC/ABJ/ CS/913/22, between Bissong as the plaintiff; and the PDP, Ochinke, and the Independent National Electoral Commission, INEC, who were defenders in that suit, ordered nulification of result of the outcome of the primary, asking the party to conduct a re-run primary.

The court, which sat in Calabar, had on September 16, 2022, in a judgement, ruled that a re-run primary election be conducted by the party so that the party can give it’s flag to winner of the re-run primary to enable such candidate contest the 2023 general elections against other candidates of other parties vying for the seat.

The court, however, restrained third defendant, INEC, from recognizing or accepting any candidate of the first defendant, the PDP, for Ikom/Boki federal constituency of Cross River State, who emerged winner of the May 23, 2022 flawed primary election until valid re-run is conducted.

In a chat with CompassNG, the PDP state chairman, Mr. Venatius Ikem, stated that the party would respond to the issue at the appropriate time, adding that it hasn’t been long that judgement was given.

He said, “I would communicate with the national body of the party. Until when they finished communicating with us, then I can know what to say.”

When asked if the re-run would be conducted as ordered by the court, Ikem said, “Of course, we would obey the court order. It’s just that our communication with the national had not just happen. I would do that between weekend and early part of next week, before we can understand what they would want us to do.

“I think both parties are ready for the re-run.”

Also Speaking on the issue, Ochinke, who spoke with CompassNG in a telephone conversation, said that there was no option in the re-run as he is sure of winning the election.

In his remarks, the newly deployed INEC Resident Electoral Commissioner, REC, in Cross River State,Dr. Alaibo Sinikiem Johnson, stressed that at a moment, he can’t say anything regarding the Ikom/Boki re-run, stressing that he needs to study was some records before dabbing into such matters.

The new REC stated that issues bordering on re-run primary was nothing but an internal matter INEC would not meddle into stressing that the electoral umpire has nothing to do with such party matters.