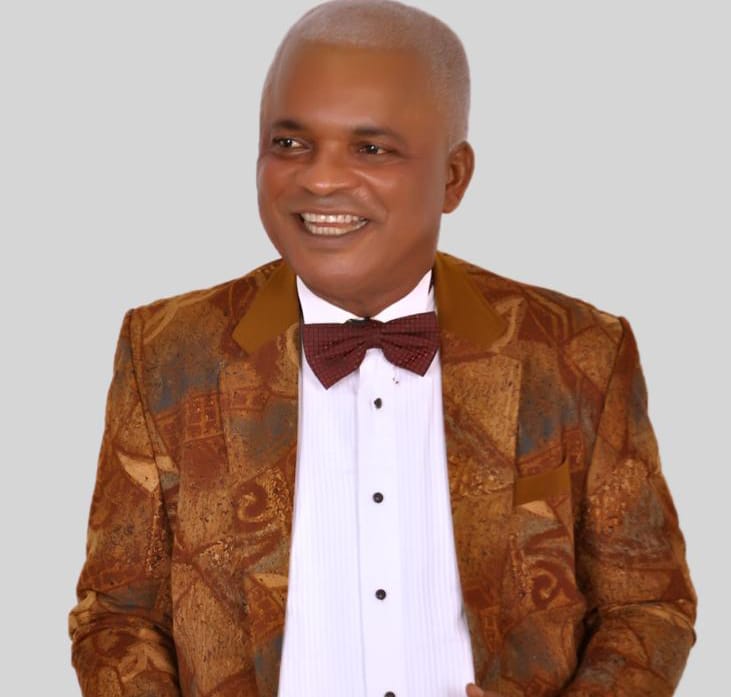 The candidate of the All Progressives Congress, APC, for Eket/Onna/Esit Eket/Ibeno federal constituency in the forthcoming 2023 general elections, Rt. Hon. Eseme Eyiboh, on Friday, September 09, 2022, during his consultative courtesy visit to Ekid People’s Union, EPU, submitted an official letter ExxonMobil wrote to him in consequence of his oversight engagement, wherein the company accepted to reconstruct the Mobil Pegasus Club House.

He posited that he deployed the inherent constitutional power of oversight as a component in legislative responsibilities to engage Exxon Mobil during his earlier representation of Eket federal constituency, as a member of the House of Representatives.

Hon Eyiboh, who condemned the sad incident of the destruction of the Mobil Pegasus Club House, however asserted that, ExxonMobil, having been fully compensated by its insurance firm(s), should have rebuilt the Club House, which hitherto, had served as a community social mobilisation and enterprise development hub, with positive downstream benefits to the state in general and particularly the constituency and the business community.

The astute politician was emphatic that under his watch, if elected, ExxonMobil, having been appropriately compensated, but neglected to ignore and failed to reconstruct the facility, shall be fully engaged to redress this subsisting liability against the company.

Hon. Eyiboh expressed regret that ExxonMobil reneged to reconstruct the Club House because of the lack of follow-up legislative actions after his exit from the National Assembly. He, however, promised to reopen future engagements in this respect, if he is obliged another mandate to the House of Representatives.

The Dena of the Initiatives revealed that the current revivalist efforts of the Ekid People’s Union for growth and opportunities can only yield multilayered benefits with the complementary national representation by an experienced, courageous and reform-minded representative in his mould.

The political stallion and beautiful brand said “The numerous oil assets in our community have failed in their corporate social responsibilities, regardless of the welter of environmental and public health challenges that arise from the activities of these companies.”

Hon Eyiboh also articulated other solution-based initiatives to intervene in various community challenges, though not limited to the reconstruction of Pegasus Club House, reactivation of Akwa Palm Industry, Offshores Safety Permit, Nature to Nurture Talent Hunt, provision of electricity for Esit Eket, facilitating the presence of financial institutions in Onna and Esit Eket, Eket Christmas Village as enterprise hub, among others.

In conclusion, the legislative brainbox said that it is pertinent for him to return to the National Assembly in order to continue the various constructive engagements, which he engaged in while serving the people of Eket Federla constituency while he was their representative, which shall trigger the fundamentals for small and medium businesses in the federal constituency to thrive and elevate our collective desire to be enlisted in the socio-economic national political power grid if he is elected.

The Dean of the Initiatives further urged the people of Eket/Onna/Wait Eket/Ibeno federal constituency to invest their electoral mandate in his aspiration to represent them in the House of Representatives as a sure yield on a return-on-investment on every mid-term audit is guaranteed.