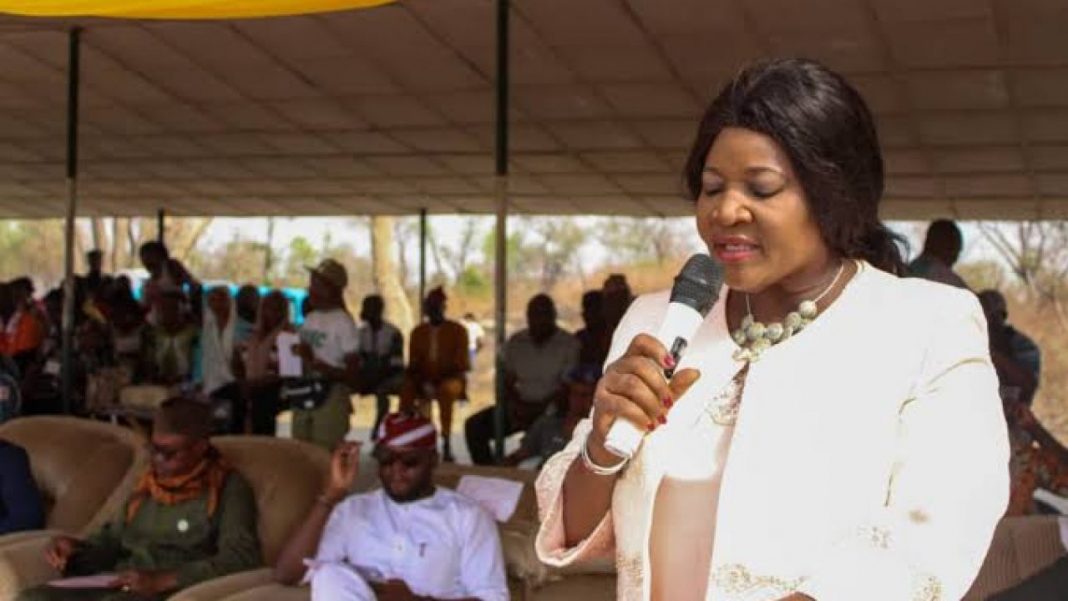 Twelve National Youth Service Corps, NYSC, members, out of the 1,077 corps members that partook in the mandatory national service in Kwara State will repeat their service year, the state coordinator of the NYSC, Mrs Fransisca Olaleye had said.

Of the 1,077 corps members deployed to Kwara State, only 1,065 passed out on Thursday in Kwara State

The 12 corpers were to be punished for various offences they committed during the service year.

Making this known during a low-key passing out parade held at the NYSC state secretariat in Ilorin, the Kwara State capital, Mrs Olaleye said that 10 corps members, who absconded from the national service, would repeat the entire service, in accordance to the NYSC bye-laws.

She also said another two corps members who committed other kinds of offences by violating the NYSC bye-laws were to repeat the service, ranging from three to six months.

The state coordinator explained that the punitive measures would serve as deterrent to other members, just as she commended three of the outgoing members, who were given various categories of NYSC honours award.

She disclosed that the distinguished corps members and their colleagues, who also passed, out were leaving indelible footprints behind in the state, especially in the area of Community Development Service, CDS.

She said, “The various CDS projects, initiated and executed by the outgoing corps members, have gone a very long way to compliment the developmental efforts of the state government.”

Leave Us Out Of Your Imaginary Biafra, Ikwerre People Tells Dokubo