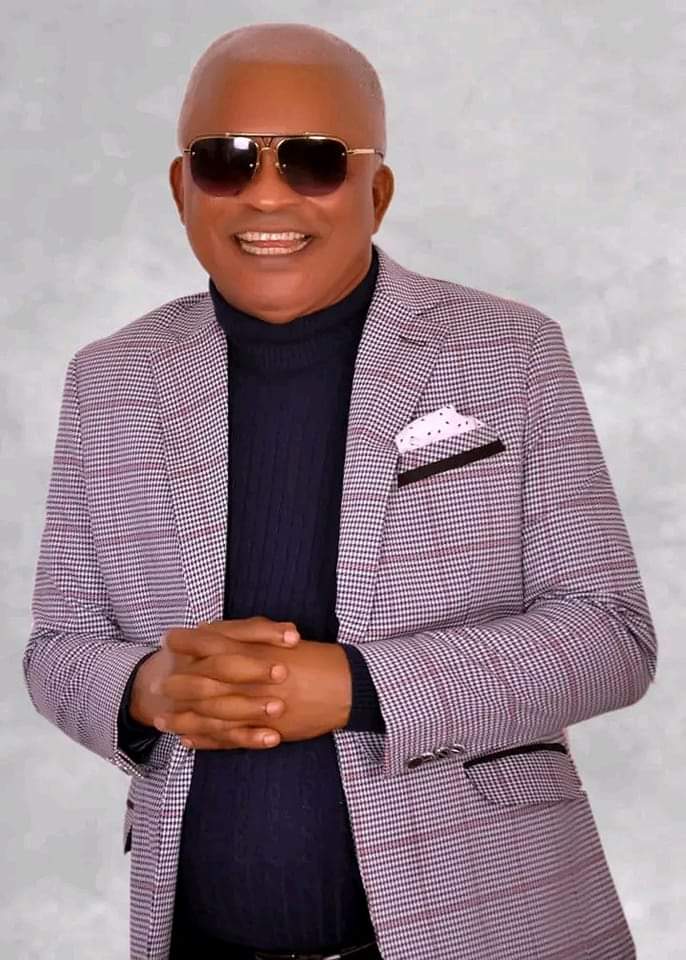 Very often, men are held bound by their deeds, particularly such deeds which are incompatible with prevailing values of the place they’ve found themselves.

For some, it hits early, for others, it comes knocking some years after.

From 2007 till the moment he left the lower chamber of the National Assembly, he had diverted attention, grossly resisted from engaging in the lines of actions popular amongst our public office holders.

Deliberately, he refused to engineer the short-termed joy in his constituents through the crusades of “landing,” money dashing and romancing the pride of elders.

Eyiboh refused to be a dealer, which happens to be the norm by now in our political systems. I mean, he wasn’t supposed to shift that ancient boundaries.

So instead, as was won’t of his predecessors, of sharing the proceeds to boys on the streets everytime he visits, setup for himself gangs of helpless youths, get them armed, get them money for drinks and cigarettes, Eyiboh chose to tie off our money, used it in funding youths through all forms of studies, sponsored Information and Communication Technilogy, ICT, and Artificial Intelligence, AI, trainings outside this country, enrolled a number in skills, paid fees for many who couldn’t afford same, gave Onna the largest and most quality bridge ever constructed by an individual representative, setup and furnished through donor aids, standard ICT centers, libraries in Eket, Esit Eket and Ibeno; established agro-based initiatives, all funded at the best, as well as health care facilities all across the federal constituency.

This is Eyiboh’s one and only unforgivable sin!

Why should our commonwealth be spent on developing young persons and community projects? Why not commit it to the usual landing?
Why must he always insist you get certifications, go to school and will even want to fund same, instead of just dashing the money so we satisfy our immediate needs, na certificate we go chop?

Eyuboh has over times refused to be a dealer, but a leader.
This is unusual in our clime.