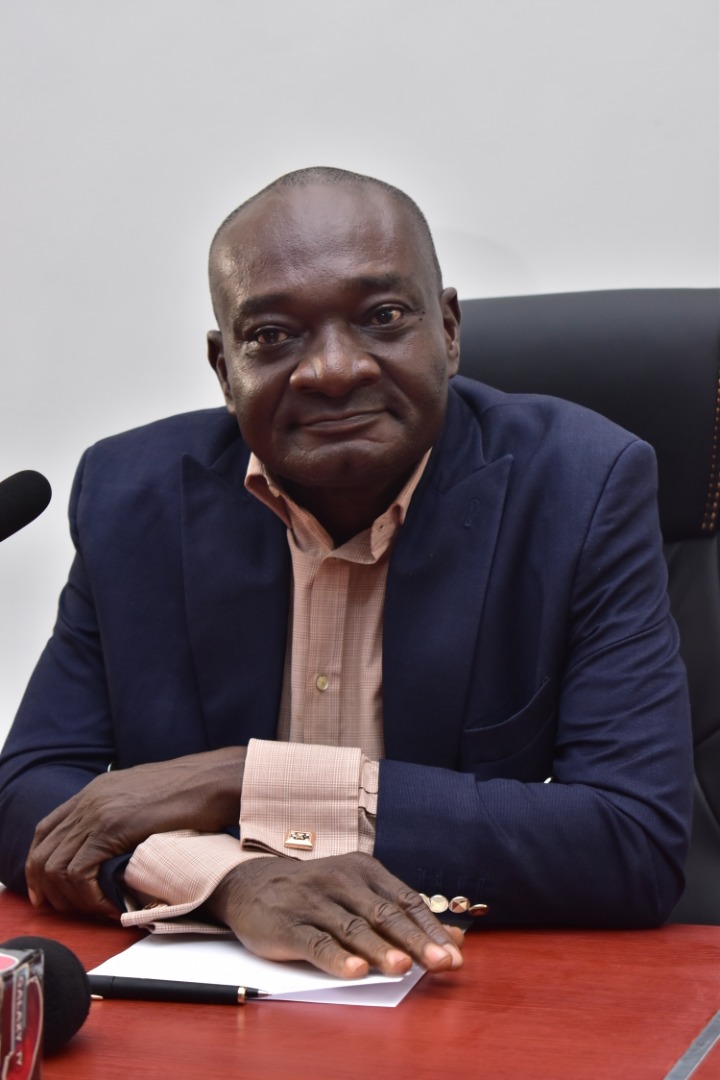 The Voice Chancellor of the Federal University of Agriculture, Abeokuta, FUNAAB, Professor Felix Kolawole Salako, has added another feather to his coteries of awards as he was awarded the Rotary Club Ambassador of Peace.

The award came at the investiture of the President and board members of the Rotary Club of Gbonangun, Ogun State.

A staff of the Directorate of Public Relations, FUNAAB, Mr Adewole Oduwole, was inaugurated as the President of the Rotary Club, at the event, which held at the Nigerian Society of Engineers’ Hall at NNPC, opposite the Olusegun Obasanjo Presidential Library, OOPL, Abeokuta, the Ogun State capital.

The Guests Speaker, Mr Adebambo Oduwole, charged students to cultivate and sustain reading culture, which he said is fast fading out among youths.

The chairman of the occasion and FUNAAB VC, Prof. Salako, who spoke on behalf of other awardees, expressed his excitement about the award thanked the Rotary Club for the award, which he described as “a reflection of the God-given grace upon his life to restore and sustain peace at FUNAAB.

Prof Salako recalled that he became FUNAAB VC at a time the crisis that rocked the university shortly before his assumption of office was still raging and threatening, adding that many attempts were made at formenting trouble, God Almighty helped him to achieve peace in the university community.

On the VC’s entourage to the investiture were: the Director, FUNAAB VC’s Office, Mr. Iyanda; FUNAAB’s Director of Public Relations, Mr. Kola Adepoju, among others.

The new President expressed his appreciation to his colleagues for the confidence reposed in him and allowing to lead the club from now on.

He promised to not to betray their trust and pledged to ensure that he takes the Rotary Club to a greater heights than he met it.

Mr. Oduwole, however, solicited for the support of members of the club for him to achieve the lofty ideals he has in stock to take the club to a higher pedestal.

The Reign Of Abba Kyari